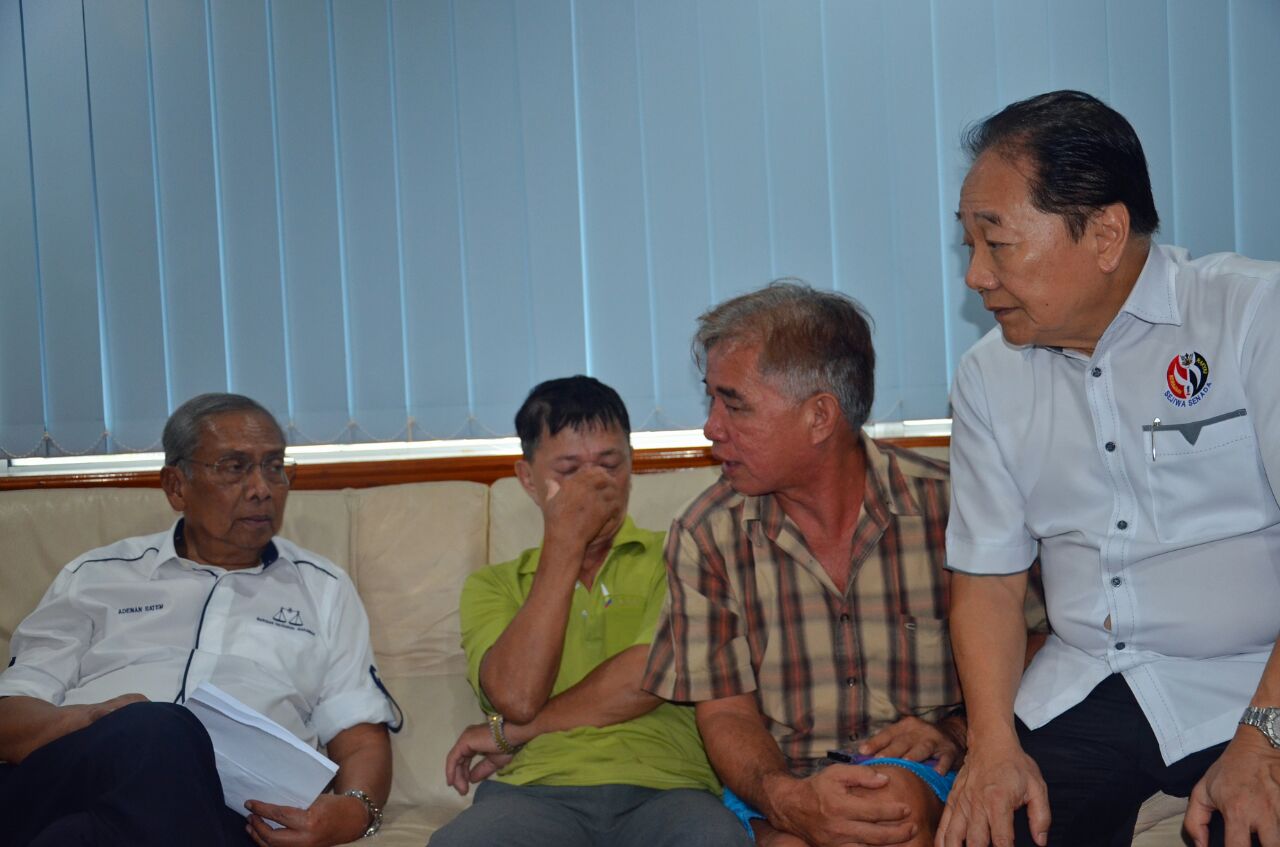 The parents of Wong Hung Sing and Wong Teck Kang and his brother Teck Chii came to meet Adenan at Sibu Civic Centre here after the latter officiated at the presentation of land compensation for Pan Borneo Highway Project and Bumiputera communal reserve gazette.

In the meeting that lasted about 20 minutes, Teck Kang and Teck Chii’s father Wong Chee Ming showed Adenan photos of his sons.

The four Sarawakians were kidnapped by armed men after their boat was hijacked near Ligitan Island in Sabah waters at about 6.30pm on April 2.

They are believed to be held captive by the Abu Sayyaf terror group in the southern Philippine island of Jolo. 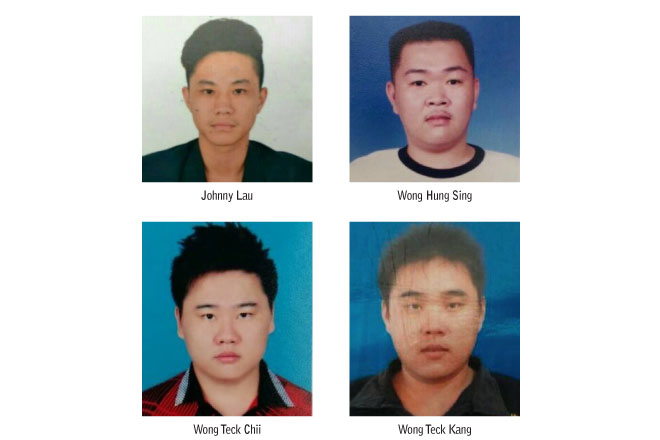