UPDATE: State Bomba director Nor Hisham Muhamaad has confirmed the discovery of a woman’s body not far from where the debris was found and the search and rescue team are in the process of confirming the victim’s identity.

According to previous reports, there was only one woman passenger on the helicopter when it went missing.

A team is on its way to the location to investigate the debris.

He said the helicopter’s last contact with Kuching tower was three minutes after they departed from Betong at 4.12pm. 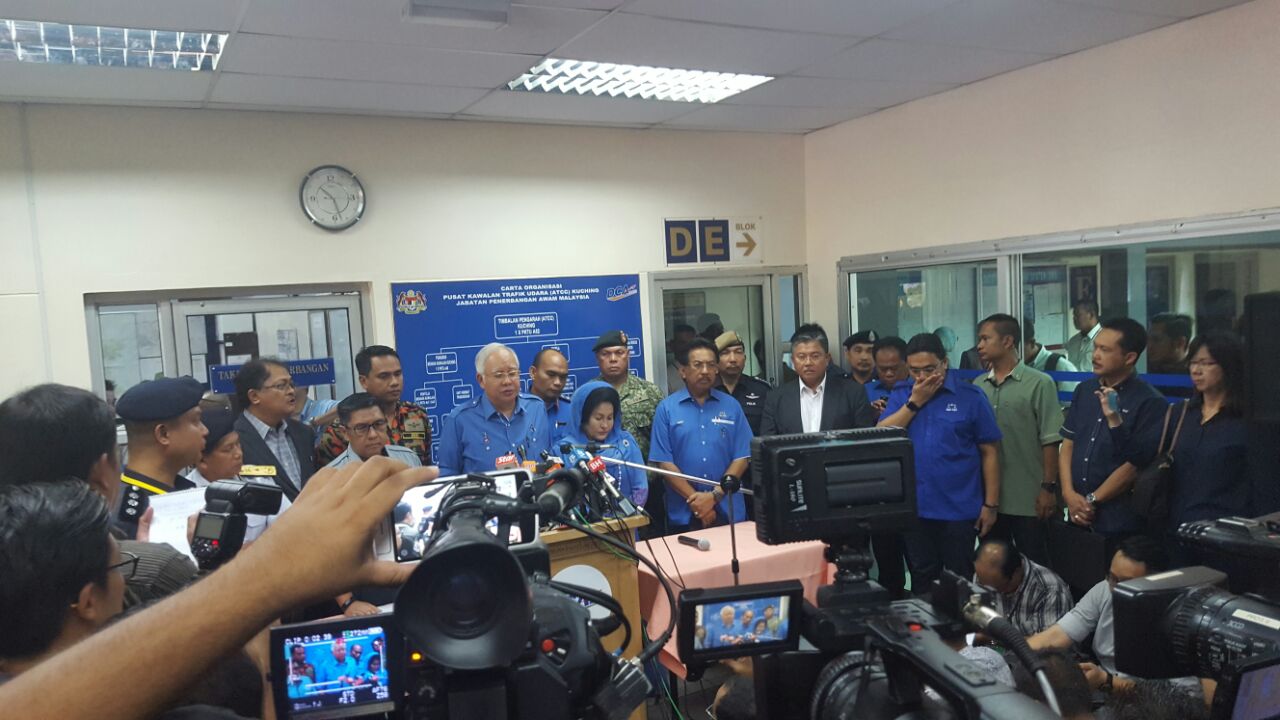 KUCHING: Prime Minister Datuk Seri Najib Tun Razak said parts of the the helicopter, a Eurocopter AS350 have been found at Sg Batang Lupar.

This is based on information received at 9.50am today.

Search and rescue efforts are ongoing.

The parts that were found are a flotation device, chair, part of door, rotor blade and part of wall of the craft.

The helicopter ferrying government officials from Betong to Kuching vanished from radar screens yesterday afternoon (May 5) near Sebuyau.

Currently those onboard are still missing.

Below are photos of debris believed to be from the missing helicopter discovered at 9.30am in Sebuyau: 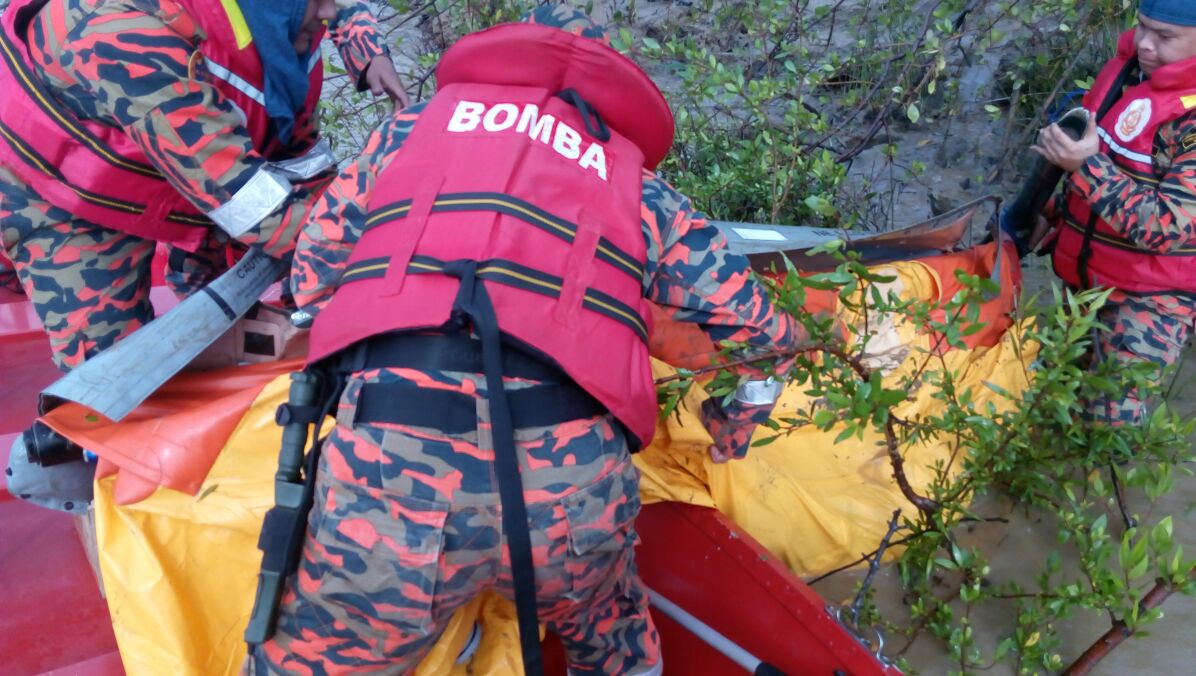 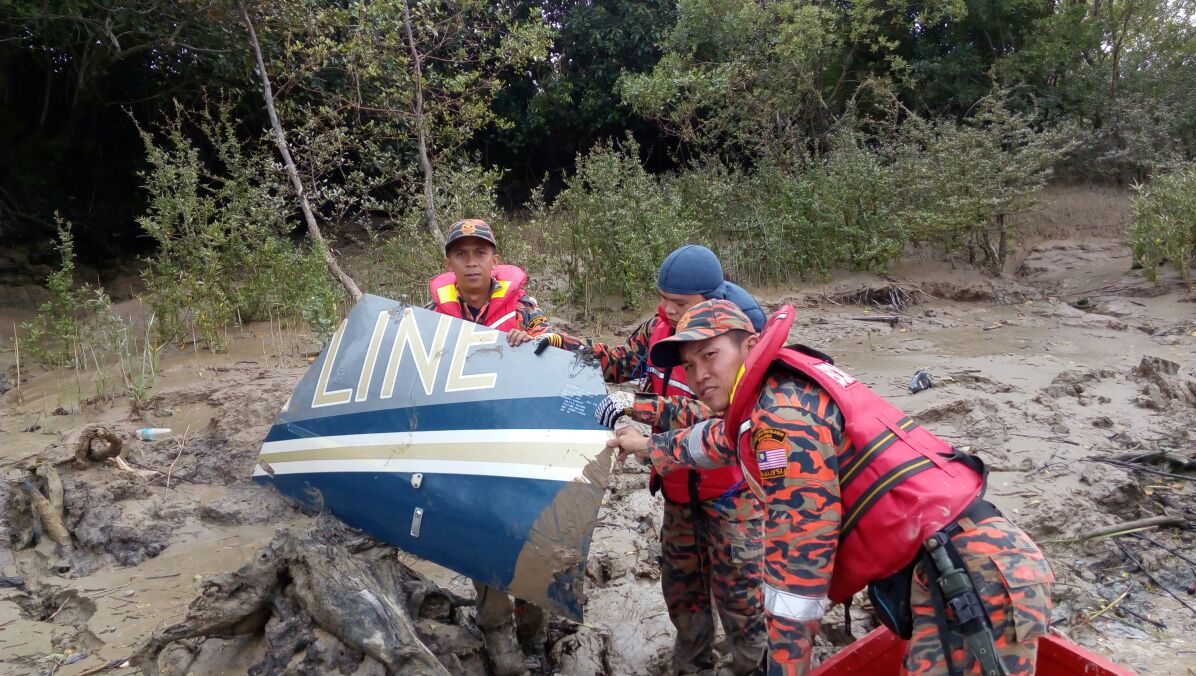 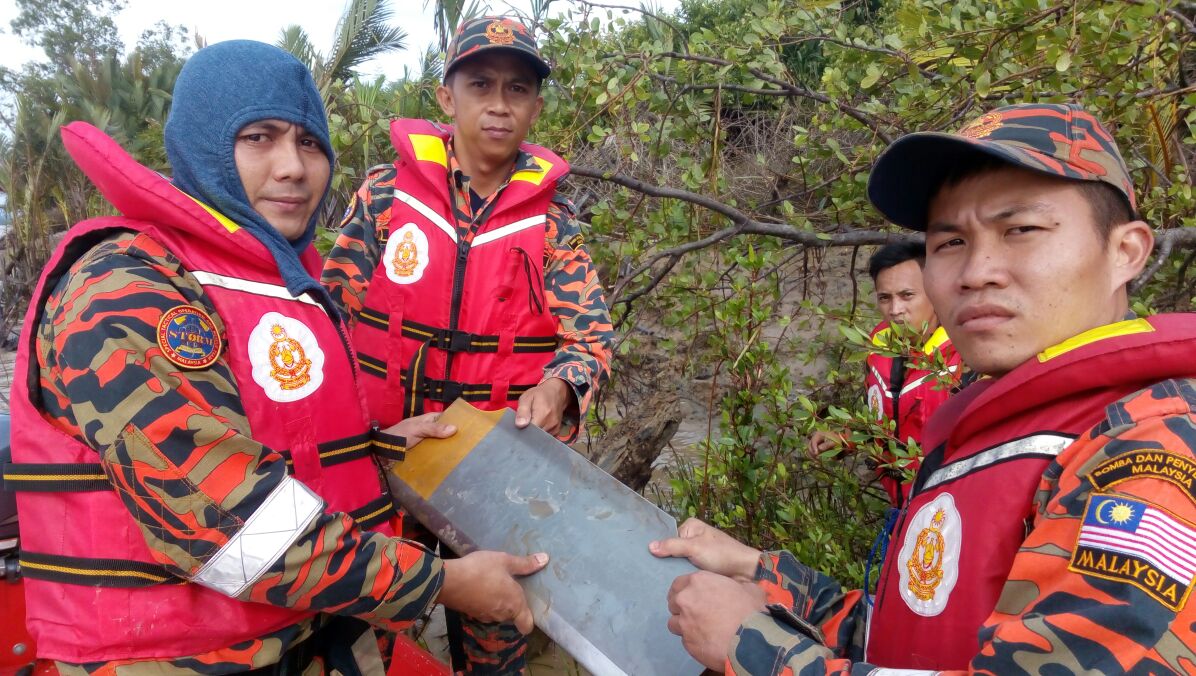