Tuesday, February 7
You are at:Home»News»Sarawak»SEGi College Team A wins moot contest
For the freshest news, join The Borneo Post's Telegram Channel and The Borneo Post on Newswav. 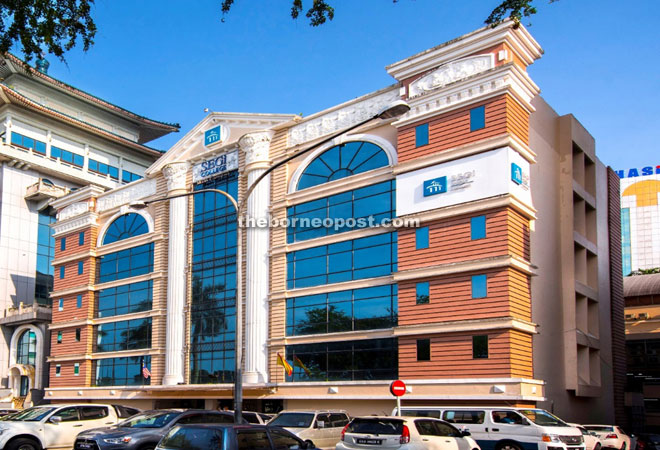 SEGi College Sarawak is the only private college in East Malaysia to offer law programmes.

Held on an annual basis for the past 10 years in Kuching, the contest was specially conducted for students of Kuching secondary schools or colleges that conduct the A Level programmes.

Mooting is the art of persuasion and is a way for students to display their understanding of legal studies in a real courtroom environment which also allow them to demonstrate their communication skills.

Students also learn court etiquette and formality throughout the process.

The two teams from SEGi comprised A Level students who joined the programme in January.

of the Faculty of Law Donna Elizabeth.

After four rounds of mooting, the students and their coaches were treated to a buffet dinner at the café at Grand Margherita Hotel, after which the announcement of the two teams that would participate in the final round was made.

Judge Libby Taylor, Clinical Associate Professor and Associate Dean (Faculty of Law, Bond University), announced that SEGi’s Team A would compete against the Chung Hua team in the finals.

In the final round, the audience watched the most talented mooters from the preliminary rounds compete for the championship.

After deliberation, Taylor decided that SEGi would take the prize as ‘Best Team’.

SEGi College Sarawak thanked the local organiser of this prestigious contest Anthony Lim of ACS Enterprise for organising the moot and for contributing the cash prizes.

SEGi College Sarawak is the only private college in East Malaysia to offer law programmes.

To ensure that law students graduate with skills that lead to high employability, the Faculty provides a series of talks, workshops and forums to inform students about career prospects.

For more information on law at SEGi College Sarawak, contact its counselors at 082-252566.