Monday, September 28
You are at:Home»News»Nation»Temporary shelter for 500 Syrian migrants by year’s end – DPM 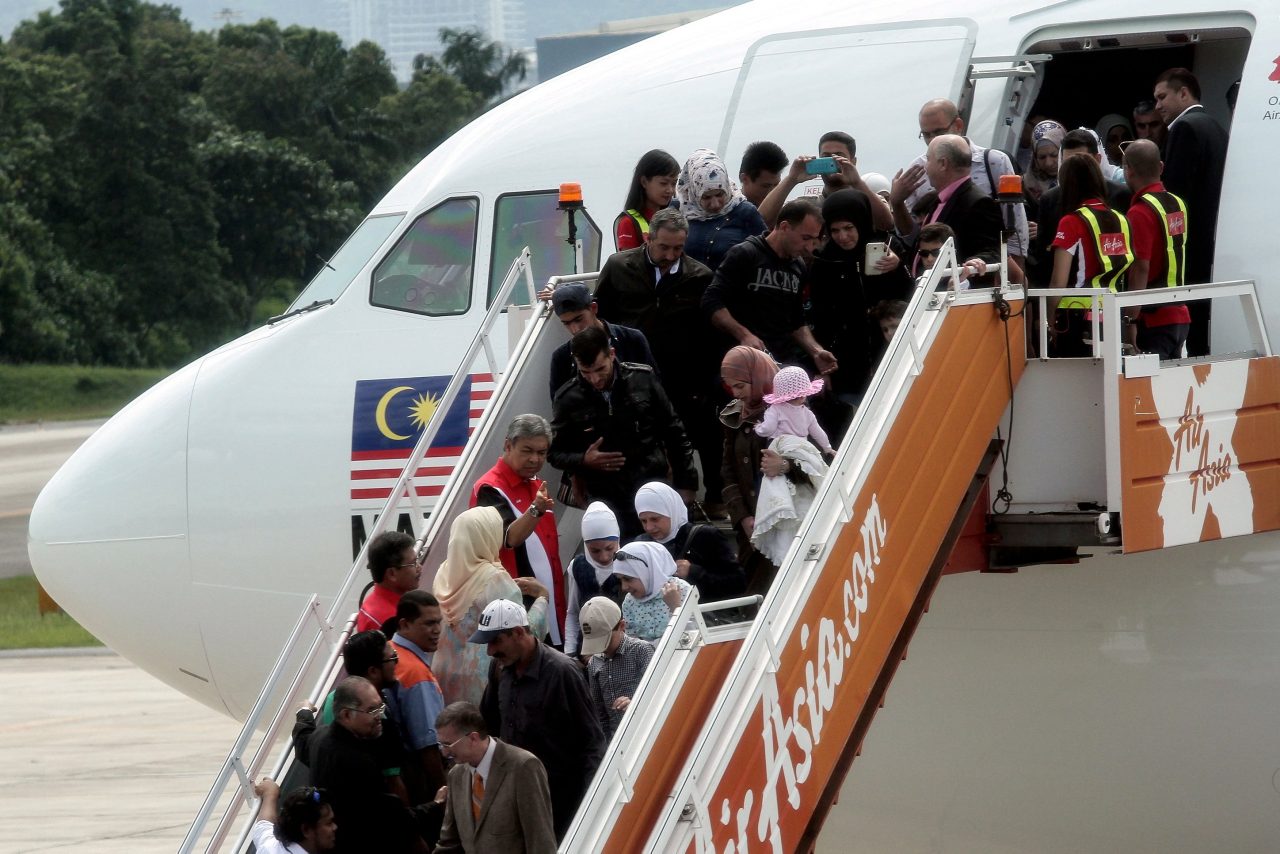 68 Syrian migrants arrive at the Royal Malaysian Air Force (RMAF) base in Subang. Photo by Bernama

He said to date, 79 migrants from the troubled country have arrived in Malaysia as part of Malaysia’s voluntary commitment to accept 3,000 Syrian immigrants, made on humanitarian grounds.

“During the fasting month, we are targeting another 200 migrants to be brought to Malaysia but this will be subject to security and health screening process,” he told reporters after welcoming the second group of Syrian migrants at the Royal Malaysian Air Force (RMAF) base in Subang, today.

The group comprises 68 people from 18 families, between seven months and 74 years of age who arrived from Bekaa Valley Camp in Beirut, Lebanon.

The first group of 11 people from three families arrived in Malaysia on Dec 8, last year. 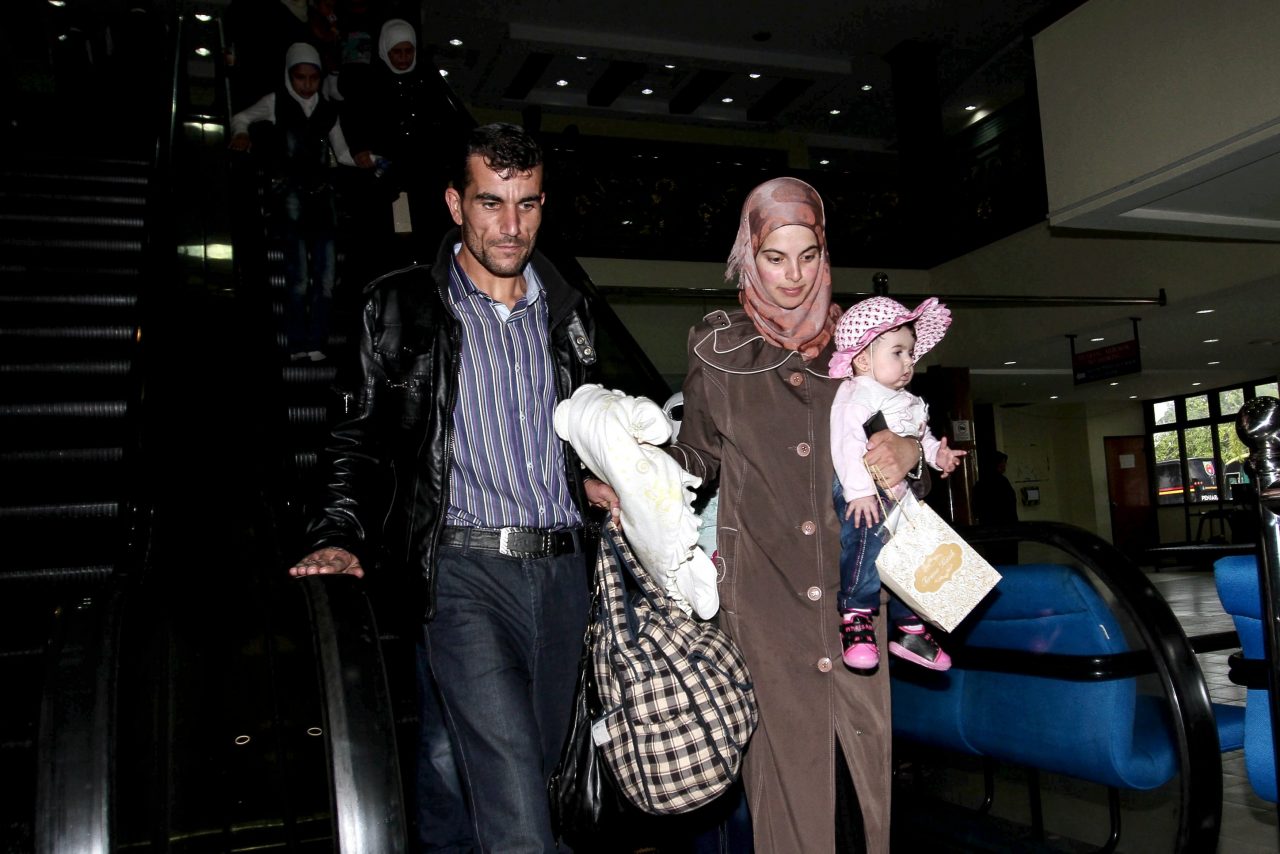 Syrian migrants disembark at the Royal Malaysian Air Force (RMAF) base in Subang.

Ahmad Zahid said the second group of migrants comprising 37 adults and 31 children would be placed at three-room apartments in Setia Alam.

“Some non-governmental organisations (NGOs) will help us with their placement and to see to their welfare and several other aspects,” he said.

He added that temporary work permits would also be issued to those with professional background while students would be issued with visas to enable them to seek educational opportunities while they were in the country.

Meanwhile, Ahmad Zahid urged the people regardless of race and religion to contribute to the related Syrian orgnisations to enable more Syrians to arrive in the country.

“We have spent RM2 million and will require more funds. I appeal to the public to donate generously,” he said, adding that the bulk of the cost was to cover the special charter flights to bring in the refugees.

In October last year, Prime Minister Datuk Seri Najib Tun Razak at the 70th session of the United Nations (UN) General Assembly announced that Malaysia would open its doors to 3,000 Syrian migrants over a period of three years to help ease the refugee crisis. – Bernama