Wednesday, July 28
You are at:Home»News»Sarawak»Conservation of Bornean cats, small carnivores 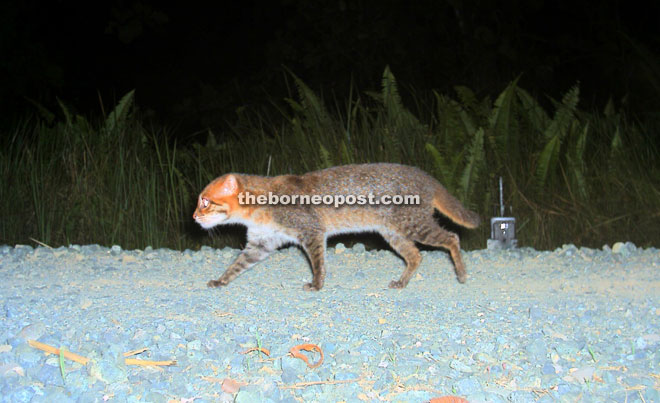 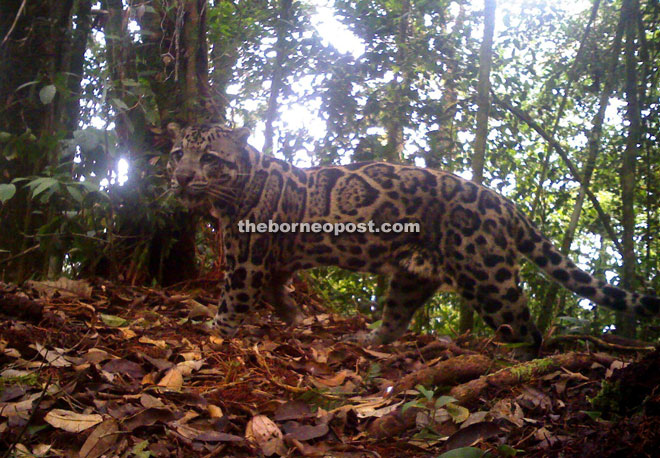 KUCHING: An international research team has published a roadmap in a special supplement of the Raffles Bulletin of Zoology for more targeted conservation efforts of Bornean cats and small carnivores.

The team was led by German Leibniz Institute for Zoo and Wildlife Research (IZW) and the International Union for Conservation of Nature and Natural Resources (IUCN) Species Survival Commission.

Due to habitat conversion and fragmentation, logging, illegal hunting and fires, the rainforests and wildlife on Borneo are highly threatened.

Borneo harbours more endemic carnivores than any other island, except Madagascar, and about half of these carnivores are globally threatened with extinction.

In response to these threats and the paucity of knowledge about Bornean carnivores, three IUCN SSC specialist groups (the Cat Specialist Group, the Otter Specialist Group and the Small Carnivore Specialist Group), in collaboration with the Sabah Wildlife Department and the Leibniz Institute for Zoo and Wildlife Research, organised the Borneo Carnivore Symposium (BCS) in 2011.

According to scientist at the IZW and lead editor of the supplement, Dr Andreas Wilting, the goal of the BCS was to understand better the distribution and conservation needs of Bornean cats and small carnivores and subsequently, to enable targeted conservation efforts to those carnivores.

“We achieved this goal through a collaborative effort of the Borneo Carnivore Consortium, a network of more than 60 national and international scientists, conservationists and naturalists working on Borneo.

“The results are 15 small carnivore and five wild cat papers which discuss the distribution, conservation and research priorities for each of the 20 Bornean small carnivores and cats. The intent to model the distribution of the four Bornean otters could not be realised because too few records could be traced,” he said.

The IUCN SSC Red List Authority for small carnivores, Dr JW Duckworth, added that the conservation status of the carnivores that occur nowhere but Borneo and those of upper highland, extreme lowland, and wetland habitats was particularly worrying.

The flat-headed cat and the otter civet are two such lowland and wetland specialists. They are well equipped to hunt fish with their webbed feet, but to do so, they require natural wetlands—habitats that are rapidly shrinking.

Last year, peatlands and lowlands in Indonesia were burning for months, thus increasing the threat of extinction for these species.

Equally threatened, but restricted to the highlands, are Hose’s civet and Bornean ferret badger, both found only on Borneo and nowhere else in the world.

John Mathai, lead author of the overarching carnivore community paper in the supplement and a wildlife ecologist from Sarawak, Malaysian Borneo, studies Hose’s civet in the highlands of Sarawak.

He explained that these highland species are particularly vulnerable to the effects of climate, but also habitat, changes.

“However, besides changes in climate and habitat and threats from illegal hunting, bushmeat trade and forest and peatland fires, the major conservation issue facing Bornean carnivores is the lack of awareness on the gravity of the problem,” he said.

Sarawak Forest Department director Sapuan Ahmad said the information gained from this supplement would be helpful for the state in reviewing its strategy for wildlife conservation.