Tuesday, February 7
You are at:Home»Sports»Martial Arts»PATM, SK Matu Baru are Seni Silat champs
For the freshest news, join The Borneo Post's Telegram Channel and The Borneo Post on Newswav. 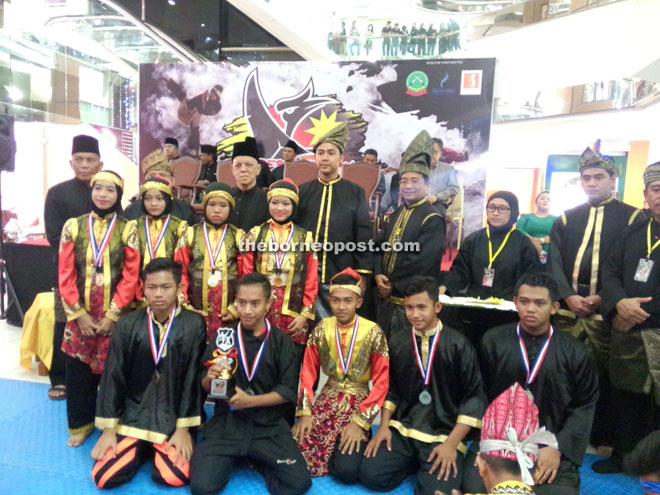 Meanwhile, SK Matu Baru were crowned as the primary school champions after winning two out of four contested categories.

They won the Solo Puteri and Jurus Silat Puteri categories.

Prizes were given out by Tupong assemblyman Fazzrudin Abdul Rahman in a ceremony organised together with the Perguruan Seni Silat Betawi, Riverside Shopping Complex and Sara Urus Harta Sdn Bhd yesterday.

“We wanted more competent talents in silat and it is possible for us to become a big name in the national silat scene,” he said.

Over 100 participants from 32 primary and secondary schools from all over Sarawak competed in the tournament.