Friday, January 21
You are at:Home»Business»Malaysia’s palm oil stocks to remain low in June 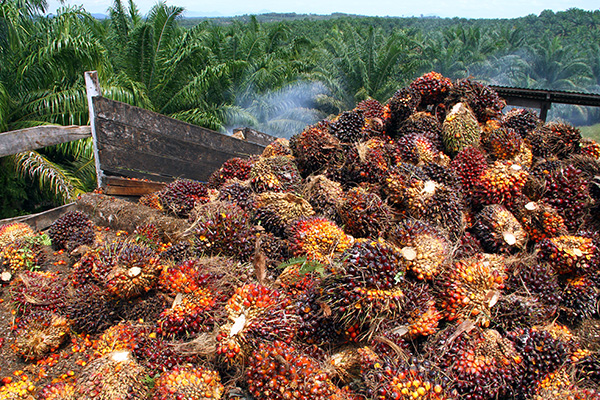 KUCHING: Malaysia’s palm oil stocks is poised to register another dismay month in June as analysts believe inventories will continue to remain low.

The research arm of Hong Leong Investment Bank Bhd (HLIB Research) yesterday said palm oil exports will likely weaken in June on the back of absence of seasonal demand and the narrowed price spread between soybean oil and palm oil.

Both cargo surveyors Intertek Testing Services Ltd (ITS) and SGS (Malaysia) Bhd reported 5.9 per cent and 10.3 per cent month-on-month fall in the exports of Malaysian palm oil respectively for the first 10 days of June this year.

“Historically, palm oil production was seasonally lower during the Ramadan month,” it pointed out.

The research firm outlined its key assumptions for the same level of palm oil stock this month was in line with historical production pattern and two per cent decline in export due to stocking up activity as demand from Ramadhan should have ended.

In another note, the research arm of TA Securities Holdings Bhd (TA Research) believed the decline in crude palm oil (CPO) stock level might moderate in June due to higher production and lower exports.

The research firm expects palm oil production to be higher in June due to seasonal factor and improving weather conditions.

They also observed that the inventory level posted a decline of 26.5 per cent year-on-year (y-o-y) and decreased by 8.8 per cent m-o-m.

They noted the m-o-m decrease in palm oil inventories was due to higher exports and domestic consumption as well as lower imports which offset a 4.9 per cent production growth.

Despite the decreasing inventories, analysts remained bullish on the outlook for the plantation industry.

They opined that the outlook of the sector will be supported by CPO price movement which is expected to hold firm and trade higher in the second half of this year.