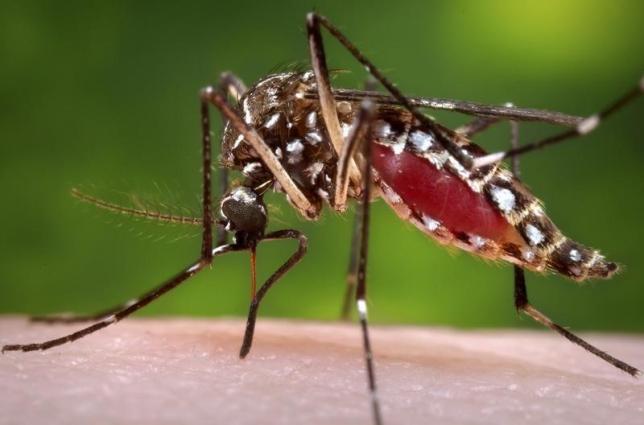 A female Aedes aegypti mosquito is shown in this 2006 Center for Disease Control (CDC) photograph released to Reuters on October 30, 2013. Photo by Reuters

KUALA LUMPUR: No Zika virus has been detected in Malaysia so far, the Senate was told today.

However, Deputy Health Minister Datuk Seri Dr Hilmi Yahya said, the ministry had taken precautionary steps and tested blood samples to prevent the spread of the mosquito-borne disease to this country.

“Up till June, 404 blood samples have been tested but there were no dengue cases. But the Ministry has taken and tested samples for the Zika virus. All the samples were found to be negative,” he said in reply to a question from Senator Tan Sri Dr Ibrahim Shah Abu Shah.

Dr Hilmi said as of June, 173 visitors and tourists who could have been affected by the Zika virus were also screened as soon as they arrived at any of the international airports here.

“There is control at all entry points. If anyone is suspected, we will act by taking them to the health centre at the airport for screening,” he said.