Sunday, February 5
You are at:Home»News»Sarawak»Dr Ting slams speculation over his citizenship
For the freshest news, join The Borneo Post's Telegram Channel and The Borneo Post on Newswav. 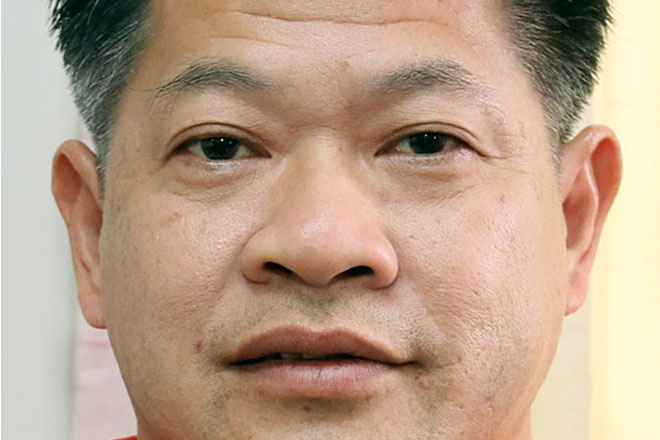 MIRI: Pujut assemblyman Dr Ting Tiong Choon has slammed speculation over his citizenship and eligibility to be an elected representative.

“I want to clarify that I do not hold any other citizenship apart from the Malaysian citizenship.

“I did not misrepresent in my nomination and my successful nomination showed I am eligible and qualify to be a candidate,” he said.

Ting said it is regrettable that Hii was not willing to accept the verdict of Pujut constituents.

“Upon receiving the details from the High Court, I will pass it to our DAP (Democratic Action Party) legal team,” he said.

“As such, I will not issue any further statement in this regard.”

He added that he would focus on how best to serve the people.

“I have been sworn in and done my maiden speech in the august house. I am fully focussed to serve the public to resolve many issues faced by Sarawakians, particularly people in Miri,” he said.

Hii is claiming that Dr Ting is entitled to vote in the Australian federal election and that he is still a registered voter with the Australian Election Commission.

Under the Commonwealth Electoral Act 1918, only Australians or certain British subjects are eligible to vote.