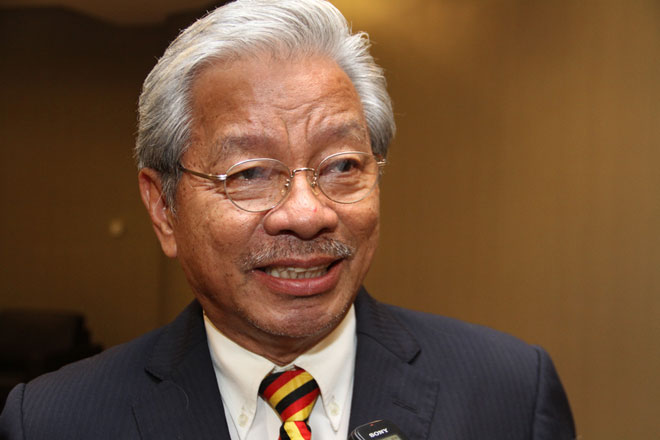 He said a committee headed by Chief Minister Datuk Patinggi Tan Sri Adenan Satem has been formed to address the issue, which he believed would take time to rectify.

“The racial imbalance as reported (by The Borneo Post) will be addressed by the said committee. The problem does not happen overnight. Therefore, it will take time to address,” he said yesterday.

“We all understand the importance of a quality civil service in administrating this country, and, at the same time the need to have a fair employment distribution in the civil service which reflects Sarawak’s racial composition.”

He was responding to Kota Sentosa assemblyman Chong Chieng Jen’s statement that the state has no intention to make right the ‘lopsided racial composition’ of the civil service.

“YB Chong has a habit of listening without understanding. DCM Uggah in answering to racial imbalance in Sarawak’s civil service as reported in The Borneo Post had said that a committee would be formed with the CM as the chairman to look into this issue.

“I heard and understood his answer. I am sure Chong heard it; either he didn’t understand it or he is hard of hearing. Since Chong is young, his problem is the former not the latter,” said Masing.

Meanwhile, Uggah said he was disappointed Chong did not raise any supplementary questions during the DUN sitting but instead chose to ask questions through media statements.

“When I presented the issues on the civil service during the DUN sitting, I don’t know whether he was sleeping or having hearing problems,” Uggah said in a statement yesterday.

Uggah requested Chong to refer to his winding-up speech on public service matters which clearly stated: “We acknowledge that the issues need to be addressed.”

“On the government side, the matter on employment opportunities in Sarawak as a whole including both public and private sectors, not forgetting the gender issue which will be addressed by the committee chaired by the Chief Minister.”

He stressed that the state government is taking the issue seriously.

In his winding-up speech, Uggah had said the committee would address the issue on employment opportunities in both the public and private sectors in Sarawak. He said it would include gender equality in all sectors of employment – state civil service, local government, statutory bodies and government-linked companies (GLCs).

Uggah also pointed out that the state government had never questioned private sector composition and recruitment practices and if these were to be included, the picture would be greatly different.

The Borneo Post had published on May 28 an article entitled ‘A case of lopsided representation’, pointing out the imbalanced racial composition of the state civil service, where 54 per cent of high-ranking jobs were held by the Malay community.