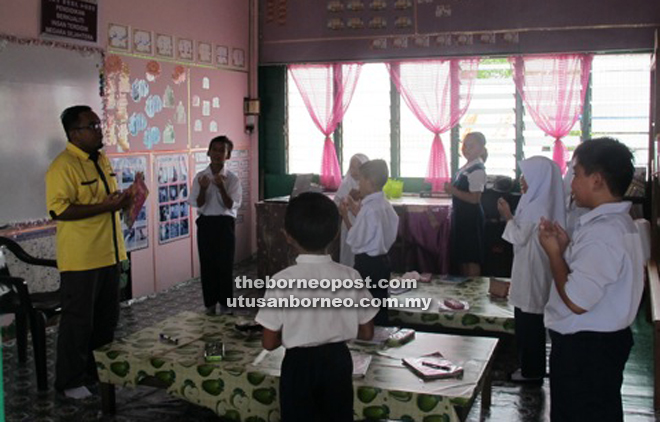 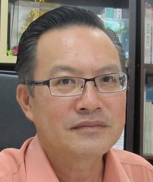 SPAOH: One can easily mistaken SJK Chung Hua Spaoh as a religious school with more than half of its students being Muslim Malays.

Passing by the school, one can see many Muslim students walking along the corridors of the school blocks though the sign outside clearly indicates that it is SJK Chung Hua, Spaoh.

In these two small bazaars consisting of four business blocks, the trend of Bumiputera students, both Ibans and Malays, attending Chinese primary schools started as early as the eighties. Now, the Malay students are the majority taking up more than 50 per cent of total student population.

In SJK Chung Hua Spaoh, as of January this year, there are 40 Chinese students, 31 Iban students and 84 Malay students.

Due to the high percentage of Muslim students, the school had to recruit two Islamic religious teachers to meet their needs.

Despite the many Bumiputera students compared to their Chinese counterparts, the school board of management, consisting mainly of Chinese continues to raise fund annually to make sure the school runs smoothly.

“They do not mind. To them, as long as the school continues to teach in Chinese, whoever wants to learn Chinese, whether they are Chinese, Malays or Ibans, are welcome,” said Lai.

As a high percentage of the school consists of Bumiputera students, it has also been receiving financial aid and allocation from Betong MP Datuk Amar Douglas Uggah and Saribas assemblyman Mohd Razi Sitam.

Another ‘characteristic’ of the school is that it has been experiencing high student turnover.

According to Lai, the parents of some students may leave the place to search for greener pastures elsewhere. They go to work in Kuching, Johor Bahru and other bigger towns and cities. When they left they brought along their children who also had to leave the school.

Then, there are also parents who have tried their luck elsewhere for a few years. They could not make it and have to return to Spaoh, bringing back their children and enrolling them into the school. That is why the student turnover is high.

In SJK Chung Hua Debak which is about 10km away, there is also a high percentage of Muslim students there.

“If there are 100 students, the Ibans and the Malays take up 90 per cent and the rest Chinese,” said Lau Hong Chang, a coffee shop operator in Debak bazaar.