Tuesday, August 9
You are at:Home»Business»Eye on risk aversion as investors reassess Brexit impact 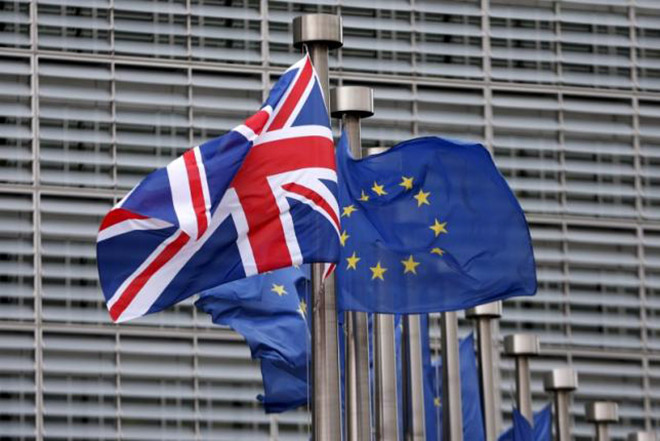 Among the safe asset classes favored by investors include bullions like gold, currencies like Japanese yen and US dollar, as well as government bonds with high sovereign credit ratings like the US Treasury bills and German bunds.

KUCHING: Investors are keeping a close eye on direct as well as spillover effects from Britain’s exit from the European Union.

Researchers with MIDF Amanah Investment Bank Bhd (MIDF Research) said while most of the direct impacts fall within the realm of real economy, the spillover of uncertainty into the financial market is certainly unavoidable.

As a consequence, financial market participants tend to turn on their risk-off mode and resort to the “flight to safety” strategy.

“Investors would typically re-optimise their risk exposure by shifting their portfolio weighting from risky asset classes like equities and corporate bonds to safe havens,” it said in a note on the Brexit’s impact recently.

“Hence, amid the period of “flight to safety”, prices of risky assets would tumble while that for safe havens would surge, apart from an increasing yield spread between risk-free and high-risk bond.”

Among the safe asset classes favored by investors include bullions like gold, currencies like Japanese yen and US dollar, as well as government bonds with high sovereign credit ratings like the US Treasury bills and German bunds.

“In the UK’s Brexit case, forex investors in general dumped the Great Britain pound in favor of the Japanese yen and US dollar.

“On the other hand, commodities traders tend to increase their short position on crude oil in the anticipation of a subdued oil demand due to regression in international trade activities and a subsequent slump in global economic growth.”

While such a risk rebalancing period is typically accompanied by high market volatility, MIDF observed the turmoil ensuing the Brexit vote has been – and is expected to be – more profound as investors were fooled by false optimism in the run-up to the referendum as the latest polls swinging toward a “Remain” vote.

As a result, they had failed to price in the risks of a Brexit sufficiently beforehand, it added.

“Worse of all, investors had gotten complacent and were actually rebuilding their risk exposure in equities in the early week, with European major equity indices, such as FTSE100, DAX and CAC40, rallying by more than five per cent as of their Wednesday closing,” it added.

“Hence, with the unexpected outcome of Brexit materialising, price adjustment of different asset classes tend to be more abrupt and steep.”

From this move, the research firm said risks of further downside in the external economy could push Bank Negara Malaysia to cut interest rates this year.

“Due to the economic and political uncertainty from the Brexit, financial market volatility could affect the global economic condition adversely, slowing down economic growth further.

“As Malaysia is a small open economy, we are vulnerable with external shock, particularly one at a large scale such as this.

“We perceive BNM will need to stimulate domestic economic activity via easing monetary policy in order to support Malaysia economy.

“As such, we are now expecting BNM to cut the Overnight Policy Rate by 50 basis points this year, specifically by 25bps each in September and December 2016.”