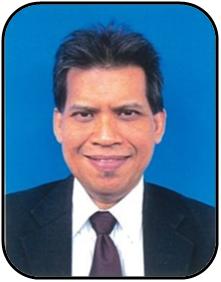 Judge Abu Bakar Jais in his judgment said there was no need to cross-examine Najib at this stage as the issue (over public officer) should be decided after Najib’s application to strike out the suit filed by Dr Mahathir and two others, is heard.

“There is no hindrance for the plaintiff (Mahathir) to bring this issue when the same is argued.

“The cross-examination of the defendant (Najib) is unnecessary as the assertions that had been made by the defendant is clear from his affidavit,” he said in his judgment delivered in chambers.

Speaking to the media after the proceedings Mohd Hafarizam said the judge fixed Aug 4 for case management, while Mohamed Haniff said he would discuss with his client whether to appeal over today’s decision.

Najib had, on April 19, filed the application to strike out the trio’s suit on grounds that there were no elements of tort misfeasance and breach of fiduciaries in public office as claimed by the three plaintiffs.-BERNAMA