Saturday, August 15
You are at:Home»News»Sarawak»Rise in illegal logging activities despite raids 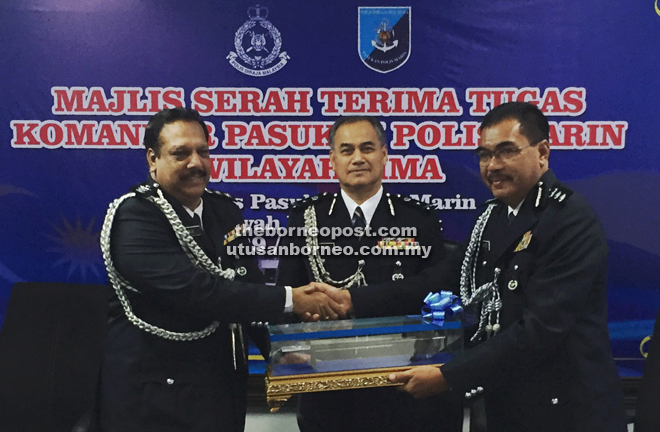 KUCHING: Illegal logging activities are increasing in the state despite continued crackdown by law enforcement agencies.

Federal Marine Police commander SAC Abdul Rahim Abdullah said the rise in number of busts made by state Marine Police in the first six months of this year showed that illegal loggers were undeterred by the prospect of being caught.

“We, along with other enforcement agencies, have repeatedly cracked down on illegal logging activities but these cases seem to increase with time. It shows that the illegal loggers are not afraid.”

Abdul Rahim said it was pertinent for the public to continue to channel information on illegal logging activities to the police to prevent theft of the state’s resources.

Abdul Rahim said: “On our part, we need to reach out more and strengthen ties with the community for such activities to be immediately brought to our attention.”

He revealed that a proposal was put forward under the PDRM Strategic Plan 2015-2020 to set up two more Marine Police regional bases in the country to add to the current five.

“We are looking to create one in the north of Peninsular Malaysia comprising Kedah, Perlis and Penang to combat the flow of illegal immigrants and smuggling of drugs and weapons from Thailand; and another one in Sabah to combat ransom-for-hire and other criminal activities.