Tuesday, October 20
You are at:Home»News»Nation»Maxis to stimulate ARPU with Pokemon GO 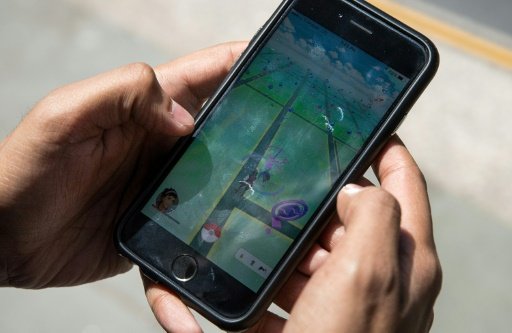 Pokemon Go has been a huge hit with players since it was rolled out. Photo by AFP

KUALA LUMPUR: Maxis Bhd is striving to raise average revenue per unit (ARPU) for its prepaid plan, Hotlink, by introducing digital initiates involving the “Pokemon GO” game, alongside the focus on the foreign worker segment.

“The share of the foreign worker segment is also a key focus for us.”

The telco today teamed-up with ride-hailing platform, Grab (formerly known as MyTeksi) to jointly launch four “PokeMobiles” cars, which allows Pokemon GO players to book a free ride to play the game, when the game is launched in the country.

This is in contrast also to the 9.07 million registered in the preceding year’s corresponding quarter (2Q15).

Prepaid revenue for the first half (1H16) also declined to RM1.97 million from RM2.06 million in the same half of last year, based on the telco’s 2Q announcement.

Maxis had in April introduced Hotlink FAST, a prepaid plan that offers two gigabytes (GB) of free data every weekend (or 8GB a month) for life, for customers to enjoy data streaming, surfing and sharing.

Navin said the change of mobile sets to smartphones will contribute to more data usage among Malaysians and foreign workers in the country.

“What is interesting now is, we notice heightened usage of smartphones among the foreign workers segment.

“So, it no longer International direct dialling (IDD) pricing focus like what it was, and we are also selling internet to them. That’s our focus moving forward,” he added.

Meanwhile, at a press conference earlier, Navin said the PokeMobile riders who are also Hotlink customers, will get an extra advantage in the form of free US$100 worth of “PokeCoins” via Hotlink cash online.

“Hotlink cash online is simply the Hotlink credit that can now be used for the purchase of apps or in-app items such as PokeCoins in Google Play store,” he added. – Bernama