Wednesday, May 12
You are at:Home»News»Sarawak»DBKU gathering input to create Garden of Unity 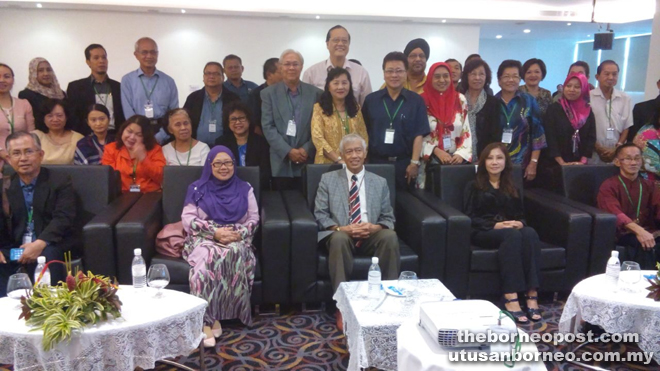 KUCHING: A brainstorming process is underway to transform Reservoir Park into Garden of Unity, in line with the City of Unity status.

“This is the first step to ensure there is input from all quarters,” he said, adding that among the objectives were to identify design, functions and components that could be incorporated with elements from ethnic groups in the state.

The Garden of Unity wants to be inclusive, so the needs of demographics such as senior citizens and young children would be catered to, too.

“We always promote a healthy lifestyle and encourage people to spend more time outside.”

Abang Abdul Wahap added that Kuching needed a park, like what Central Park is to New York City and Gardens by the Bay to Singapore.

He hoped to have a master plan ready for the state government by next year.

DBKU also wanted to acquire an additional 14 acres to the existing 32 acres.

“We also want communities to claim some ownership to the park by adopting and maintaining cultural-theme gazebos.”

Transforming Reservoir Park into Garden of Unity is a move to add value and to make the oldest park in the state bigger and better.

The aim is to complete the new park in five years time.

The workshop, which concludes today, was held at Pullman Kuching.