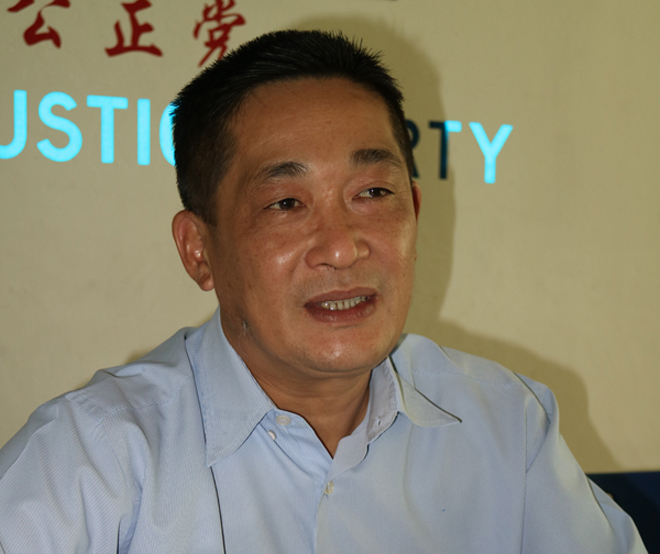 See, who is also Batu Lintang assemblyman, said the PKR Sarawak State Leadership Council will meet here this weekend to discuss the political development in Sabah.

“I am gathering information and speaking to our colleagues in Sabah to get a clearer picture of the current political development in Sabah and assessing its implications to the country, not just Sarawak, and report to the meeting.

“The political tremor is not only affecting the national opposition parties in Sabah. We must not forget that former United Malays National Organisation (Umno) national vice-president Datuk Seri Shafie Apdal had also led an exodus of Umno members in Sabah to battle the national Barisan Nasional (BN) with a Sabah state-based political platform,” he said in a press statement yesterday.

See said the Umno-led federal government has consistently failed the people in Sabah and Sarawak.

“However, even at this crucial moment, when the general election is just around the corner, the federal government is still choosing to neglect and ignore the rights and interests of the two Borneo states.”

He said the Pakatan Rakyat had been consistent in the last two general elections, pledging greater autonomy for Sarawak and Sabah, in accordance with the Malaysia Agreement, adding that the opposition alliance has achieved political progress in the two states, but is still not in a position to upstage the reign of the federal BN.

“For the two East Malaysian states, there is divergence in opinions in mounting the strongest challenge to the federal BN led by Umno. In Sabah, the opposition has to battle it out with Umno which is the political mainstay in the state. I strongly believe that those political leaders in Sabah who have opted for a state-based political party platform are giving more weight to the peculiar sentiment of the state’s political battleground, but will also subscribe to the national Pakatan agenda.

“In Sarawak, Umno does not have its electoral presence. The federal BN is represented by its numerous coalition partners in the state. It is of utmost importance for all the political leaders in the state to pledge ‘Sarawak First’ – not to be cowed by Umno and (not to) support the federal government led by them blindly.”

“It is a different political battleground in Sarawak.”