Wednesday, July 6
You are at:Home»News»Sarawak»MACC urged to probe whether political defections in Sabah ‘tainted’ 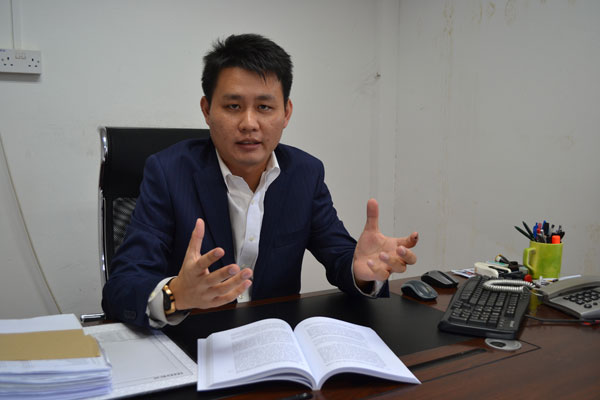 MIRI: The Malaysian Anti Corruption Commission (MACC) should investigate the frequent political defections in Sabah as many electorates perceive these ‘frogging’ as money politics at play.

DAP Sarawak secretary Alan Ling, who made the call yesterday following the exit of several PKR and DAP leaders there last week, said he believed some cases of politicians quitting for other platforms to champion their struggles were genuine, but not all of them.

“It cannot be denied that many electorates are sceptical of mass defections happening year in and year out in Sabah”.

Hence, MACC should probe the financial backgrounds of those who defected, including their family members’, Ling suggested.

Ling hoped Parliament would consider an anti-hopping law in its next sitting as ‘defection is an immoral act because it betrays the party and electorates’.

But he believed Parliament would not entertain his suggestion because the BN had benefitted from politicians taking flight, like what happened during the Pairin-led government in Sabah in 1994 and the Pakatan Rakyat-led government in Perak in 2009.

He, however, cautioned that political criss-crossing, if unchecked, would damage the country’s political system and undermine the values and principles of democratic elections.