Wednesday, May 19
You are at:Home»News»Sarawak»Neglected family in dire need of assistance 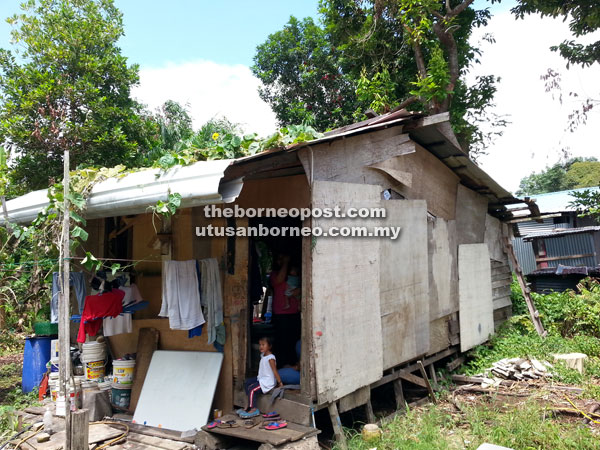 The ramshackle house where Jessica Juliani and her family live at Kampung Lusut is on the verge of collapsing. 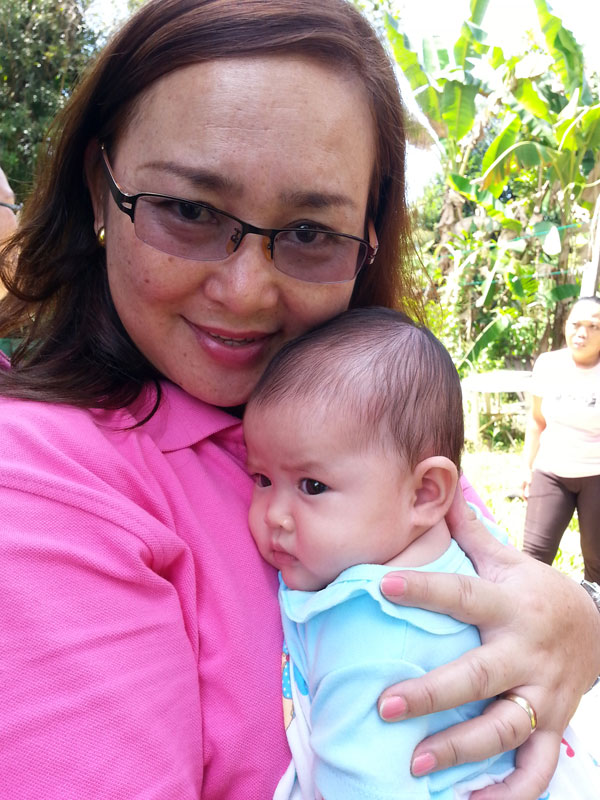 Lilyian Ajang from MCCS holding the cute little girl who is the latest addition to the Jessica Juliani’s family. 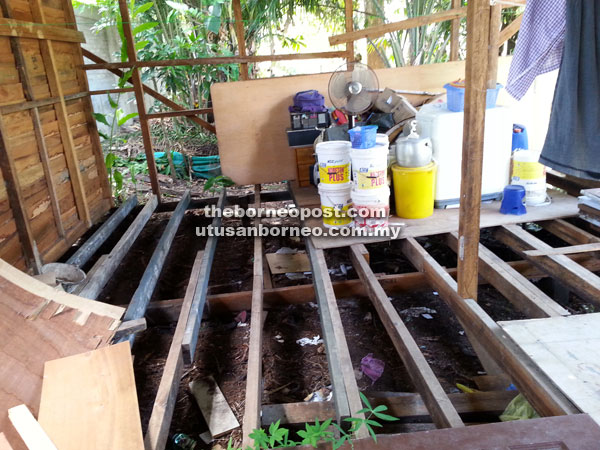 The house with an ‘open’ floor. 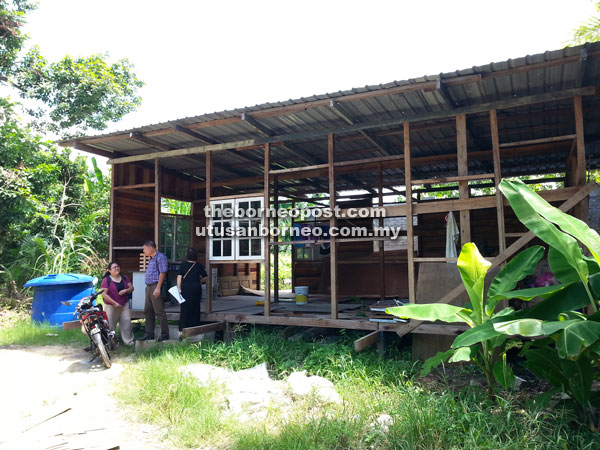 The incomplete house built by the father who left for another woman.

MIRI: An SPM student had to leave school to become an apprentice barber and sole bread-winner of her family.

She also has to look after her family including a three month-old stepsister after their father walked out of the family home in Kampung Lusut Jaya 1 here.

Her older stepsister got married after finishing her PMR examination last year and is now living with her husband in Senadin while her mother has to care for her five siblings aged three months to 10 years.

The destitute family of seven is now living in a shack next to an incomplete house built by the 52-year old father before he left for another woman about six months ago.

He has stopped supporting the family.

Jessica Juliani, 18, is shouldering the burden for her family as her mother has to look after her five stepbrothers and sisters.

Miri City Caring Society (MCCS) which was alerted by Methodist Church in Miri of their plight visited the family at their home tucked away in a corner of Kampung Lusut Jaya 1, and found the hut they were staying almost on the verge of collapsing while their new house was begging for completion.

MCCS chairman and Iban community leader Pemanca Wilson Siang Lim and its office-bearers were saddened by the plight of the family and brought the case to the attention of Miri Welfare Department assistant director Nurin Chunggat.

“They are in dire need of assistance, and MCCS hopes that the government and the public will extend a  helping hand to this poor family,” he said.

The mother  Ranisusana Tanjid, 39, said her husband who she married according to traditional customs refused to be in contact after he left the family when she was eight months pregnant with their youngest child.

MCCS wants the monthly assistance for the family to be approved soon considering that they are in dire straits.

Jessica has a keen interest in hair-styling and is hoping to pursue it as a career although she does not have the SPM qualification needed to enter a skills development institute.

“I worked in a hair salon for six months and am now working in a barber shop, earning RM800 a month as an apprentice,” she said.

Her mother, who does not have an identity card, has to stay at home to look after her stepsiblings.

MCCS said apart from welfare assistance, there is an immediate need to purchase materials for the roof of the house which can be put up by volunteers.

Presently, the roof is made of recycled sheets punctured by nail holes.

MCCS also said the floor, walls, ceiling, kitchen, bedrooms and other components of the building would have to be constructed.

MCCS will use the RM5,000 donation it received from the Yayasan Sarawak-Naim fundraising committee to purchase the building materials.