Thursday, July 7
You are at:Home»News»Sarawak»Bomba: Dalat, Lingga to have voluntary fire brigades soon 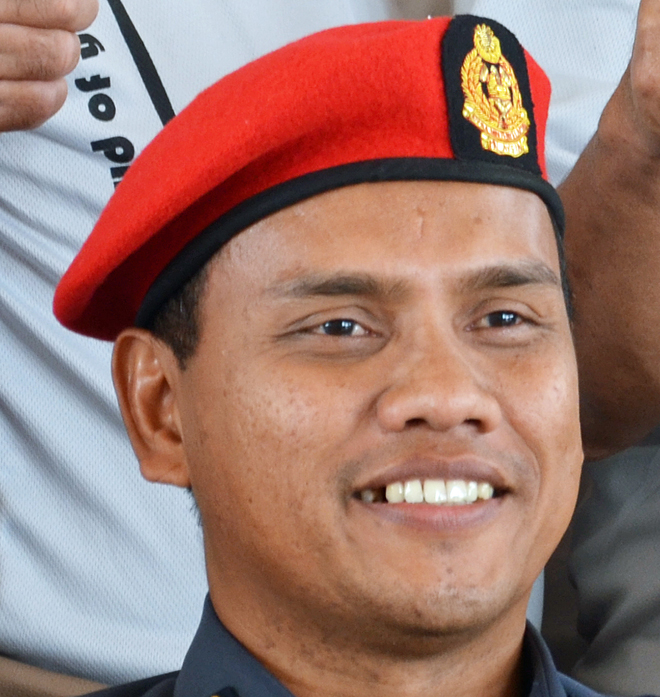 “There are now 38 such teams with 1,870 registered members in the state,” he said when contacted yesterday.

“People in small towns like Pakan, Julau and Kabong should take the initiative to set up PBS.”

He hoped elected representatives of the areas could take the lead.

It is useful for those places where the nearest fire stations are some distance away to have voluntary firefighters because fires could destroy anything along its path within minutes, he said.

This is especially so when the affected buildings or structures do not have fire walls.

PBS members could help keep the situation under control in the event of fire outbreaks until firemen arrived.

“That is why we always emphasise the need to have voluntary fire brigades, especially in rural areas.” On a related matter, he said the management of all government buildings must organise fire drills annually.

In the case of commercial premises, schools, kindergartens, shops and others, they ought to have fire extinguishers.

Meanwhile, two blocks of SK Sungai Sugai in Pakan caught fire on Monday afternoon, making it the seventh school in the state to be turned into ashes partially since March this year. Nor Hisham said his office had sent an investigator to assist the Sibu team probe the incident: the investigation would take two weeks to complete.

“Bomba welcomes all rural offices and schools to call us for fire safety awareness talks.”