Wednesday, June 16
You are at:Home»News»Sarawak»SK Syed Othman to get new RM500,000 classroom block 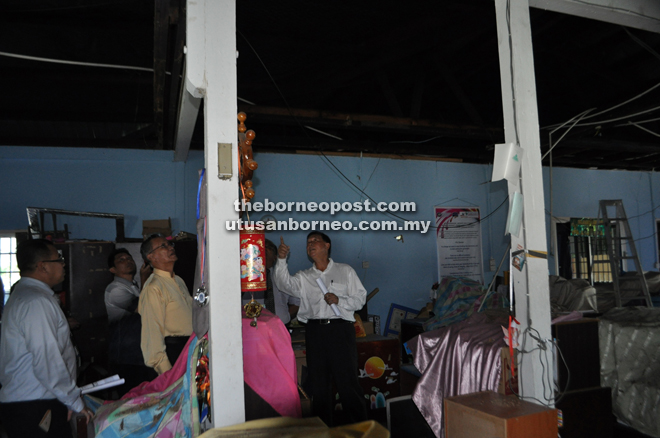 Ting (right) examines the state of the teachers’ room, which has also been attacked by termites. 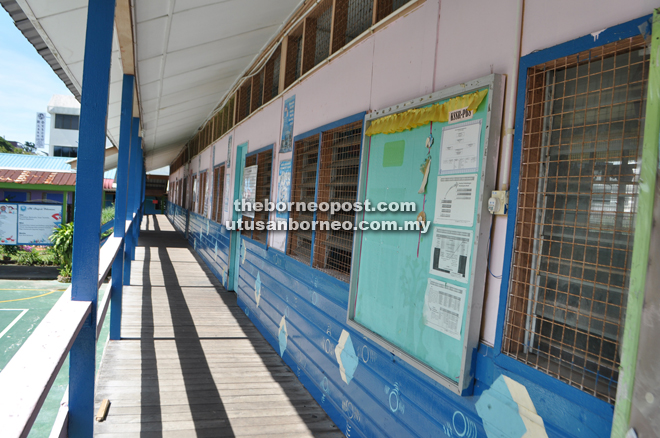 Photo shows the old classroom block, which will be demolished to make way for the new block.

MIRI: The government has approved RM500,000 for SK Syed Othman’s new classroom block, and construction is expected to begin in the middle of next month.

It will replace the school’s dilapidated 54-year-old building, which has been eaten away by termites and deemed unsafe.

Piasau assemblyman Datuk Sebastian Ting announced the allocation yesterday during his visit to the school.

“Initially, we applied for RM100,000 to repair the old classroom block; instead, a total of RM500,000 was given for a whole new building. This is indeed good news for the school,” he said, adding the funding application was submitted in August.

Ting explained that tenders for both projects will be open early next month.

“The project is expected to be completed by June next year and we hope all the work will proceed according to schedule,” he said.

“We have been informed that this school has also been included in the 11MP (11th Malaysia Plan), so we can look

forward to more funding for the school’s development and facilities.”