Monday, August 15
You are at:Home»News»Sarawak»PDP branch leader for Bekenu to step down 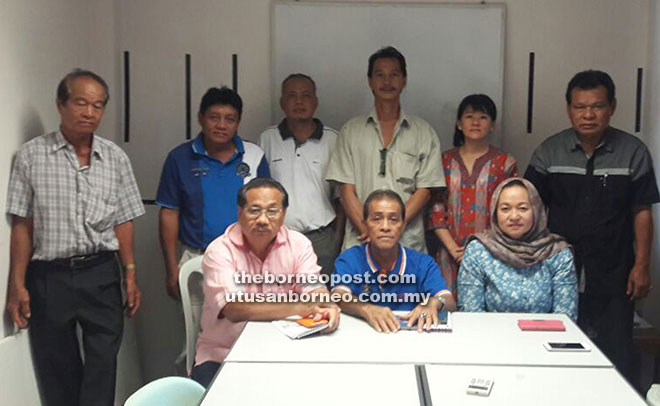 BINTULU: Sebastian Janting Takin, 65, has announced he will stand down as chairman of Progressive Democratic Party (PDP) for Bekenu in the upcoming branch election.

He said he would not stand for re-election to give way to a young and energetic leader to lead the branch.

Sebastian also said he would not defend his post as a supreme council member of the party at its Triennial General Meeting expected to be held early next year.

He disclosed his decision to voluntarily step down from the two top positions during the branch committee meeting at Niah Cave Inn Hotel in Batu Niah on Saturday.

Besides the age factor, he said his decision was based on his desire to give way to young people who were knowledgeable and educated to lead the party and bring about greater change to PDP.

However, he would remain a lifetime member of the party and was ever ready to go to the ground if his services were still needed by the party’s leadership especially in the 14th general election, he added.