Friday, August 19
You are at:Home»News»Sarawak»Town turns lively with Lundu Festival 2016 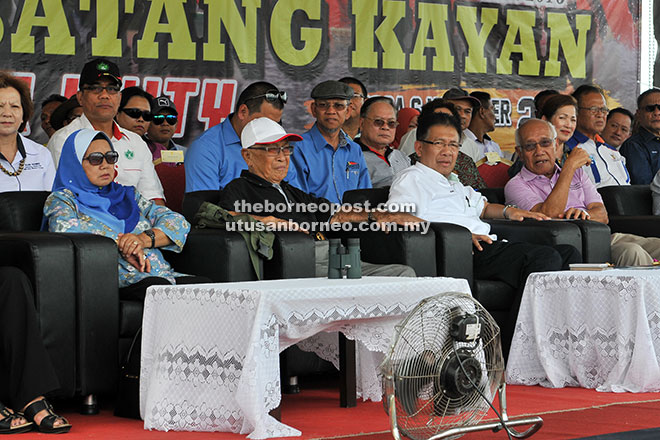 LUNDU: The usual humdrum in this town was broken when it hosted the Lundu Festival 2016 which saw thousands of people from all walks of life either participating in the events or just watching them.

Among the activities being held were water sports which included the Regatta Sungai Batang Kayan, speed boat race, kayaking and a float competition during the night.

Lining the streets were hundreds of stalls selling products, among which were Lundu Kitchen and the 1MYC@ Youth Bazaar.

During the night, a battle of the band and a karaoke competition were held at the main stage of the festival which overlooked the Lundu waterfront.

Other events held were the cooking competition and a fashion/make-up competition.

The festival was jointly organised by the Lundu District Office and the Kuching Resident’s Office.

Among those present at the finals were the former head of state Tun Datuk Patinggi Abang Muhammad Salahuddin and his wife Toh Puan Datuk Patinggi Norkiah, and former president of the Sarawak Chamber of Commerce and Industry Datuk Amin Satem. 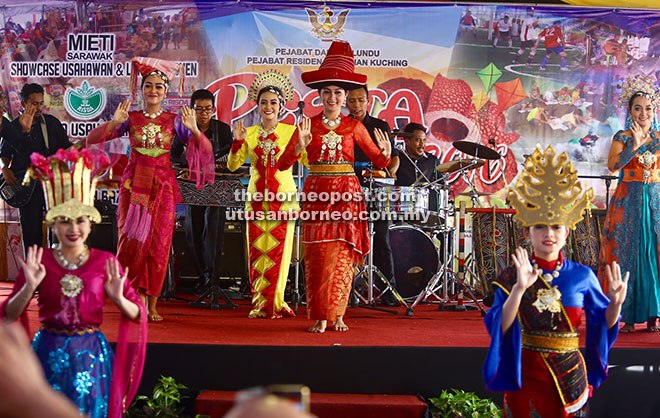 Dancers clad in traditional attires bringing colour to the opening of the Lundu Festival 2016 at the main stage yesterday. 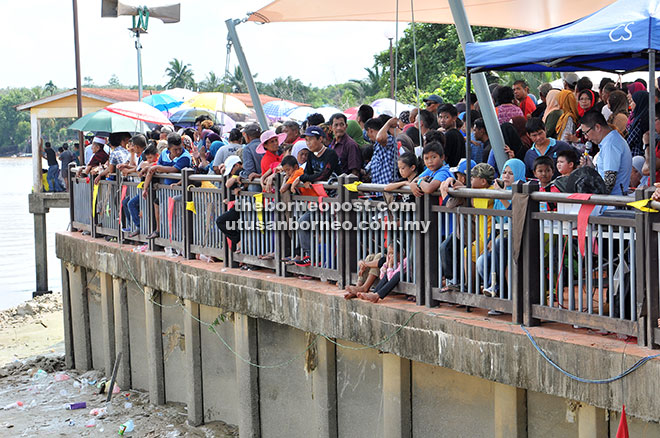 Spectators lining the Lundu waterfront railing to catch a glimpse of the regatta along the Kayan River yesterday.