Sunday, February 5
You are at:Home»News»Sarawak»‘Most Yayasan Sarawak borrowers responsible ones’
For the freshest news, join The Borneo Post's Telegram Channel and The Borneo Post on Newswav. 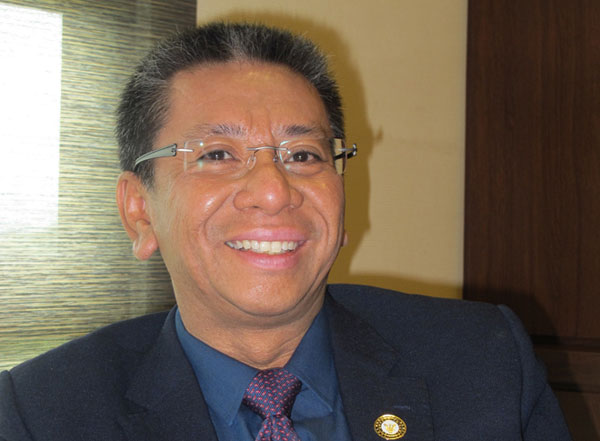 So far this year, the figure stood at 74 per cent.

The state education foundation expected to receive RM7.5 million from its loan recipients this year, and it had collected RM5.6 million as of yesterday.

“We have a very diligent and delicate Repayment Unit. They have been trying their best to contact the loan recipients or their guarantors,” he told The Borneo Post yesterday.

On the incentives, he explained those who scored First Class Honours would get a 75 per cent discount, while those with Second Class Honours only had to pay half of their loans.

Azmi added that those who made regular payments enjoyed a 25 per cent discount.

“For those who settle with a lump sum payment, we give another 25 per cent.”

He opined these incentives had been effective in getting borrowers to repay their loans.

“Repayment has also been good mainly because most of the beneficiaries or their parents have a sense of responsibility. They are willing to pay back the loans that have been offered to them without interest.”

However, despite the leniency and the enticing incentives, there remain a number of borrowers who kept their wallets tightly zipped—some for more than 20 years!

Their refusals to even acknowledge their study loans had forced the foundation to take legal actions: since the setting up of the foundation in 1971, there had been four such cases.

“These are very hardcore cases. Bringing them to court is our last resort. We would rather get them to pay rather than to go through legal means.”

However, Azmi was quick to point out that not all those who did not pay were irresponsible.

“There are cases where we just have to write-off the loans. It involved those where the beneficiaries passed away or were terminally ill or were disabled due to accidents or other reasons.”

Since 1971, Yayasan Sarawak has spent RM611 million, benefiting almost 150,120 individuals from primary school to tertiary institutions in the state.