Sunday, August 14
You are at:Home»News»Sarawak»Ministry aims to make Malaysia AIDS-free by 2030

Dr Subramaniam looks at health products on sale during the World AIDS Day at BCCK. He is flanked by Dr Sim (left) and Dr Lokman (third right).

KUCHING: The Health Ministry is targeting to make Malaysia AIDS-free by 2030.

In order to achieve this target, the government has come up with a new programme called ‘Fast Track’ that focuses on providing the right services to the right people at the right place and in the right way, revealed Health Minister Datuk Seri Dr S. Subramaniam.

“Our zero-AIDS target is also part of our aim to achieve a Sustainable Development Goal (SDG).

“Through the Fast Track programme we will scale-up our activities and initiatives to prevent and control HIV/AIDS to ensure that at least 90 per cent of the people who live with HIV/AIDS will know their HIV status by 2020,” he told a press conference after the launch of the national-level World AIDS Day at BCCK here yesterday.

Under the programme, Dr Subramaniam said, the ministry was also targeting to provide anti retroviral treatment to at least 90 per cent of HIV/AIDS patients in the country in the next four years.

In addition, the government also aimed to increase the percentage of the key population with HIV/AIDS getting regular prevention services to at least 80 per cent by 2020, he added.

He called for continued cooperation among the ministry officials, corporate citizens, civil society advocates, activists as well as community leaders and celebrities to join the Malaysian AIDS Council (MAC) and Malaysian AIDS Foundation (MAF) in their Ending AIDS by 2030 campaign.

He believed that strong smart partnerships with key stakeholders across all sectors – government, corporate and civil society – would remain the cornerstone of the national AIDS response.

“I wish to record our acknowledgement in the leadership, commitment and support of every party concerned towards the Ministry of Health Malaysia in fighting HIV/AIDS.

“Their continued support had enabled key populations affected by HIV, often marginalised due to HIV stigma, to be served effectively and efficiently.

“Many of those people affected by HIV/AIDS had been receiving treatment, health literacy and referral services provided through the government and private sectors’ sponsored programmes,” he said. 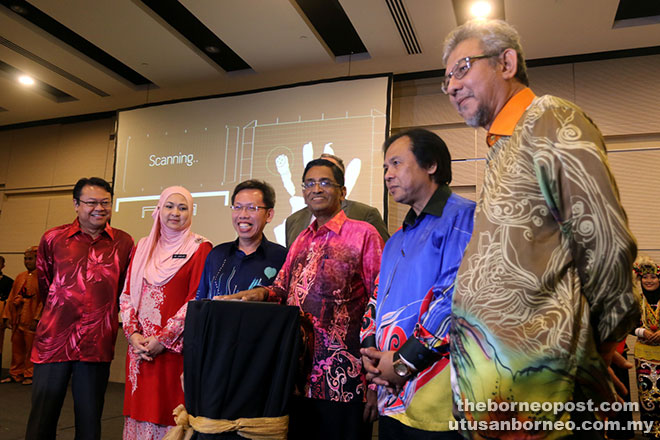 Earlier in his opening speech, Dr Subramaniam said the government spent about RM200 million a year for AIDS treatment and prevention campaign nationwide.

According to him, there are about 92,524 people with HIV/AIDS in the country, but only about 28,000 of them seek treatment.