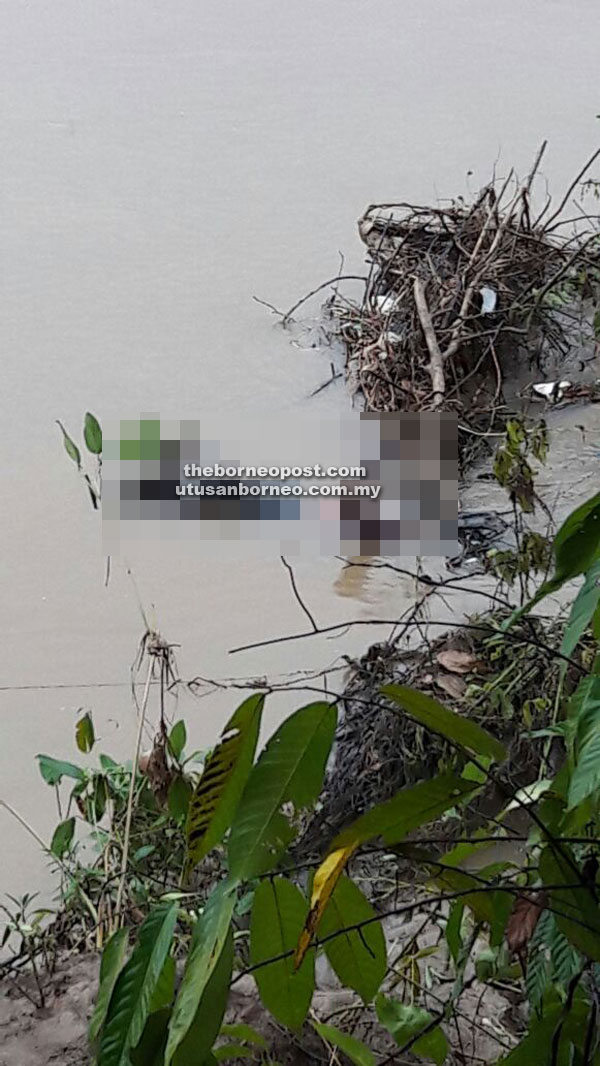 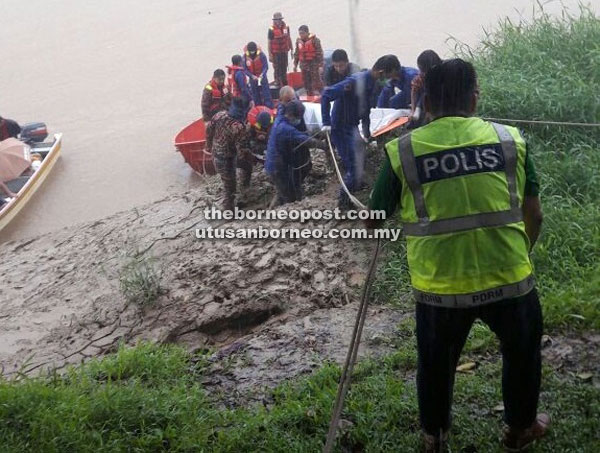 Search and rescue team carrying the victim’s body out from the river.

BEAUFORT: The body of a  man who was reported missing since December 31 last year was found in Sungai Padas at Kampung Melulugus on Tuesday.

Ng Pan Sung, 62, from Kampung Batu 60, was reported missing by family members on December 31 after he left his home to attend a wedding ceremony at Kampung Montenior.

District police chief Superintendent Azmir Abd Razak said a missing person’s report was made by family members when the victim failed to return home and a search and rescue (SAR) operation was carried out.

“Police initially found the victim’s abandoned car near a hut at Sungai Padas on Jan 1 and launched search and rescue for him.

“The SAR team comprising of the police, K9 dog unit, the Fire and Rescue Department and the Sabah Civil Defence Department (JPAM) found the victim’s body in the river around 3pm on Tuesday,” said Azmir who ruled out criminal element and classified the case as sudden dead.

He added that the body had been taken to the Queen Elizabeth Hospital in Kota Kinabalu for a post-mortem and waiting for full report from the hospital.

Meanwhile, a 12-year-old boy drowned after swimming with two friends in a lake at Taman Mawar Sibuga off Mile 5 in Sandakan yesterday.

The body of Azrieshah Bin Adamsah was found around 5.30pm.

Azrieshah is believed to have gone swimming with his friends at a lake near the construction site of a new building at Taman Mawar.

His friends are safe.