Saturday, June 19
You are at:Home»News»Sarawak»Abg Jo: I’m the new captain of Team Adenan 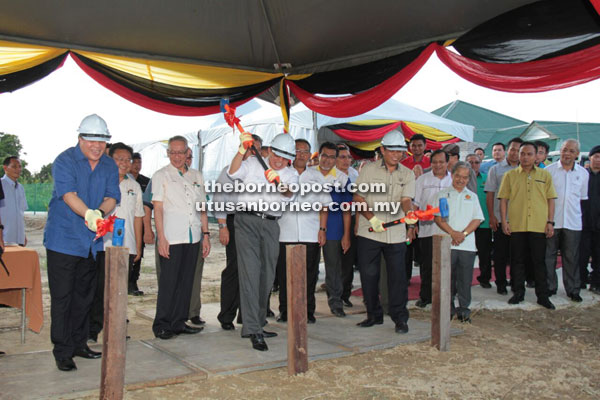 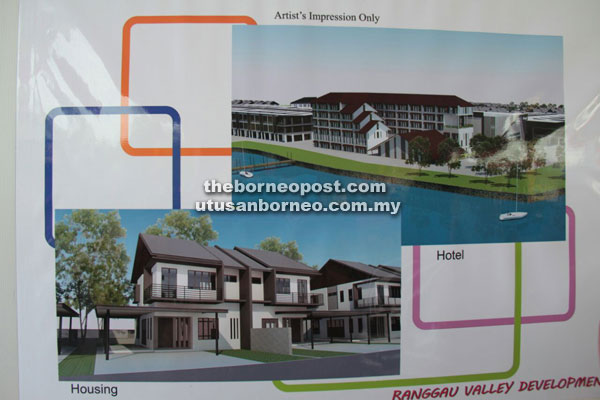 An artist’s impression of the mixed development concept for the Rangau Valley Development project.

LIMBANG: Chief Minister Datuk Amar Abang Johari Tun Openg said he would be fair and just in leading Sarawak as the new captain of ‘Team Adenan’.

He said he would continue the legacy of Datuk Patinggi Tan Sri Adenan Satem, while looking ahead for a new economic model in order to achieve Sarawak’s aspiration to be the leading state in Malaysia by 2030.

He was speaking at the launching of the RM20-million Ranggau Valley Mixed Development project, which is expected to be the catalyst for the transformation of this town.

Abang Johari said the project was approved by Adenan, after it was proposed by him (Abang Johari) as the Minister of Housing.

On Team Adenan, Abang Johari said: “I am the new captain, Awang Tengah is behind me as the midfielder and other players in the team are Abdul Karim, Talib and others. Team ‘Tok Nan’, with the new captain – together we will ‘Ngap Sayot’ for Sarawak.”

Abang Johari also pledged fairness and just leadership, saying that he was the chief minister for every race and community in the state.

He said he had good vibes for this town, adding that it had the potential for greater growth given its landscape coupled with the Rangau Valley development.

Abang Johari said he based his confidence in the Ranggau development project on his experience of reviving Sibu Jaya into a thriving township.