Tuesday, June 15
You are at:Home»News»Sarawak»‘Encouraging response from villagers to join Residents Committee’ 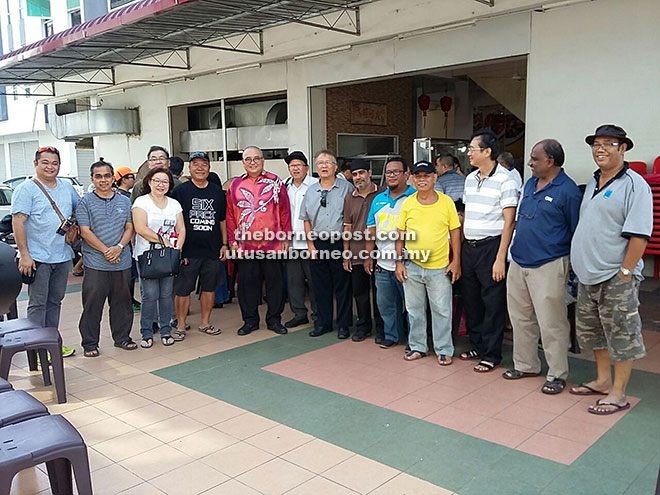 (Sixth from left) Yii, Chia, Bhagwan with some of the Pujut people who came to register as members of Pujut RC.

MIRI: Residents in Pujut areas turned up in large numbers to register with its Residents Committee (RC) during an exercise organised by the Miri City Council (MCC) yesterday.

“This event which started from 2pm until 5pm received good response from the people in Pujut areas.

“The number of people who came forward to register with Pujut RC has exceeded 200 members as at 4pm,” he told reporters covering the event.

Also present were Miri mayor Adam Yii and councillor Bhagwan Singh who is also the co-chairman of Pujut RC.