Saturday, August 8
You are at:Home»News»Sarawak»MCC to further explore tourism potentials in Resort City 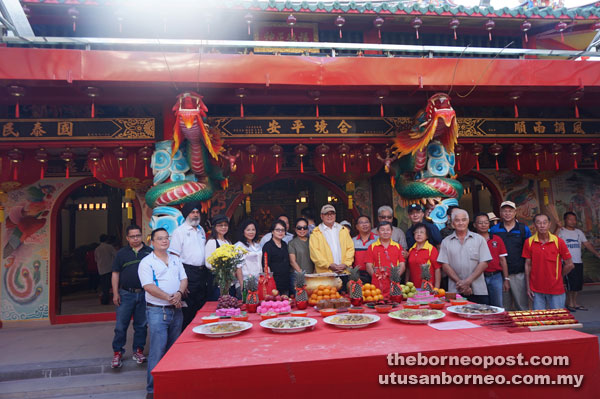 Yii (centre) with the entourage at the Tua Pek Kong Temple. 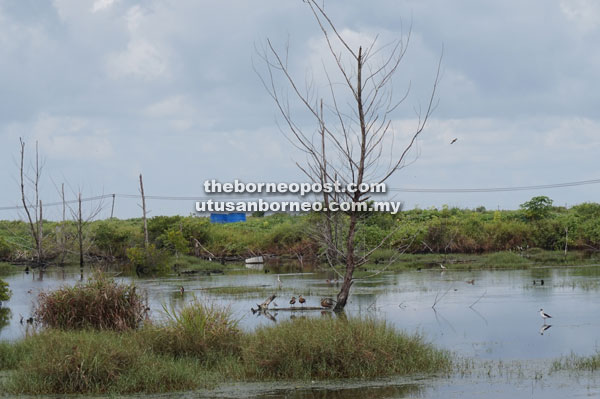 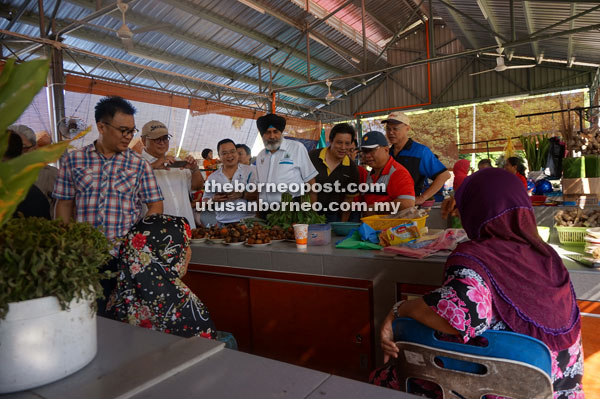 The entourage taking the opportunity to get feedback from the traders at Tamu Kedayan in the Muhhibah Market. 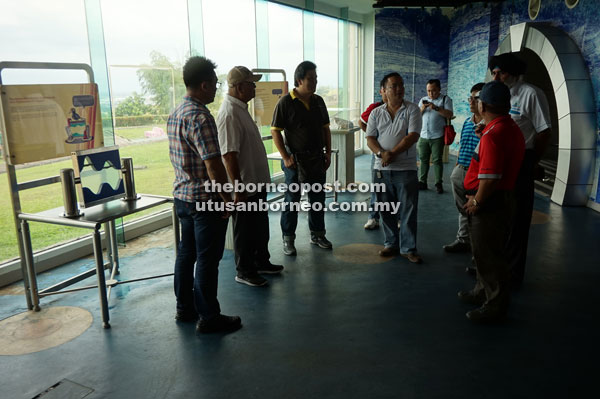 Councillors being briefed on the activities at Miri Petroleum Museum in Canada Hill. 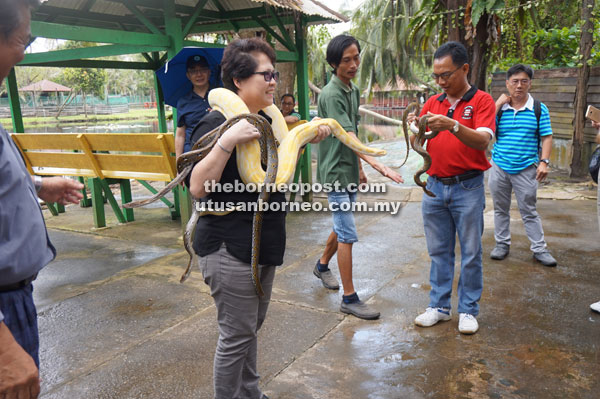 MIRI: The Miri City Council (MCC) will look at all avenues to further explore the tourism potentials in the Resort City.

“We need to intensify the existing tourism promotion in the city. We want to make Miri not only as the northern gateway to Sarawak but a city for tourism activities,” he stated while commending the MCC’s brochure sub-committee’s Miri City Tour recently.

A total of 30 people including the mayor, councillors, representatives from Sarawak Tourism Board (STB) and local tourism operators as well as the council officers joined the half day tour to places of interest in the city.

Yii gave his thumb-up to the visit which enabled the officials to experience the problems or obtain feedbacks on the tourism spots.

The issues highlighted by the local tourism operators among others were that the tourist busses having to park illegally as there were no bus parking lots for them in Miri and the access road to Canada Hill too narrow for buses to traverse.

The local tour operators also wanted the council to give more attention on the cleanliness along the Luak Esplanade by providing more rubbish bins in the area.

Yii in his reply said the council would act on the issues and work with the local tour operators to improve the existing tourism package in the city.

He said tourist buses can park at the Miri City Bus Station for the tourists to visit places of interest in the surrounding area. The council would also assist in constructing a parking bay for tourist busses at the Kuala Baram Wetland.