Saturday, May 15
You are at:Home»News»Sarawak»Miri Country Music Festival to return 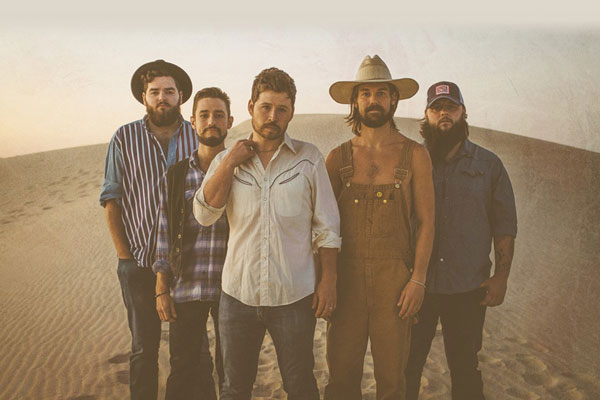 Publicity photo shows Shane Smith and The Saints, who will perform at MCMF 2017.

“It will be a fusion of traditional country music genres – Bluegrass, Roots, Rock N Roll, Rhythm and Blues, Folk, Americana, Soul and even Celtic country together with a mix of traditional Irish and Scottish music; to name a few.

“When I started pulling together the line-up of MCMF 2017, I wanted to choose something different to what we had presented before. We had over 40 applications from bands and artistes from around the globe hoping for a chance to occupy a slot at MCMF 2017.”

The Malaysian bands are Raggy Project from Penang, Adi and Maha from Sabah, as well as the homegrown Mountain Wind Band and Country Road Band.

Other acts are Casual Ceilidh – a 11-member band comprising expatriates living in Brunei, Russell Curtis, Shane Smith and The Saints, as well as James Thompson and The Strange Pilgrims.

MCMF 2017 will also feature a musical workshop and bazaar.

Tickets are priced at RM80 per day and RM150 for two days per adult.

For children, tickets are RM40 per day and RM70 for two days per child.