Wednesday, November 30
You are at:Home»World»Iceland to lift capital controls from 2008 crisis 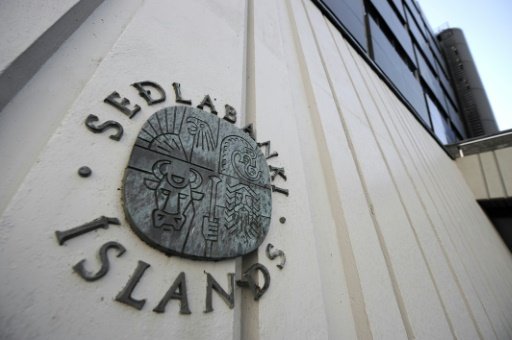 REYKJAVIK: Iceland said on Sunday that all capital controls put in place to stabilise the economy during the country’s 2008 financial meltdown will end next week.

“Capital controls on the country’s individuals, firms and pension funds have been lifted with effect on Tuesday,” the government said in a statement.

During Iceland’s crisis, when the three biggest banks collapsed, the restrictions prevented foreign investors from taking their money out of Iceland and allowed the authorities to shore up the national currency, the krona.

The centre-right government in the island nation of 332,000 people has promised to allow the free movement of capital, while guaranteeing the stability of the economy.

“This is a very pleasant turning point in the economic rebuilding after the financial crisis of 2008 and 2009,” Prime Minister Bjarni Benediktsson said.

“One can say that the capital controls were a necessary part of rebuilding the economy after the crash.”

In recent years, the restrictions have made life difficult for Icelandic companies with business activities abroad, and have rendered the country less attractive to foreign investors.

But Iceland’s economy surged last year as dynamic tourism and investment powered a strong recovery from the 2008 collapse.

Preliminary figures released last week showed 7.2 percent growth for 2016 with GDP soaring by 11.3 percent in the fourth quarter from the same period the year before. -AFP