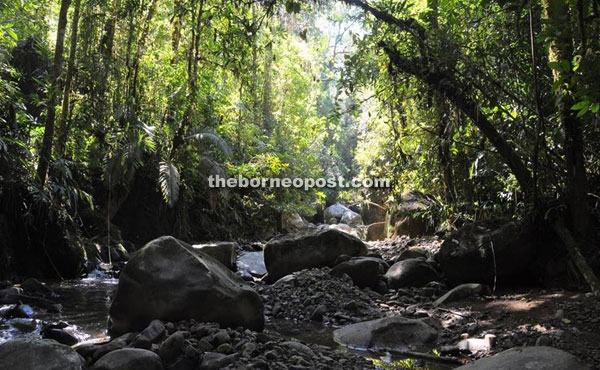 KUALA LUMPUR: A total 14.46 million hectares of forests had been gazetted as permanent forest reserves up to 2015.

Natural Resources and Environment Deputy Minister, Datuk Hamim Samuri said these permanent forest reserves were being managed through the sustainable forest management practices in the interest of the country’s economy, social sector and environment.

“The ministry is committed to carrying out forest protection and conservation efforts in line with the country’s commitment at the international level to reserve at least 50 per cent of the country’s total land area for trees and forests.”

He said this to a question from Tan Seng Giaw (DAP-Kepong) in the Dewan Rakyat today, on the developments and effectiveness of forest conservation efforts in the country.

Hamim said through the good practices, permanent forest reserve areas in Peninsular Malaysia had increased to 86,653 hectares from year 2000 to 2016, while 82 million trees were planted throughout the country between 2010 and 2016.

“Hence, the country managed to generate income from the export of timber products worth RM22.14 billion in 2015 and RM22.11 billion in 2016, while 734,731 hectares of water catchment forest areas out of the 816,833 hectares identified were gazetted up to last year,” he added. – Bernama