Wednesday, May 18
You are at:Home»News»Sabah»More China nationals buy Sabah property 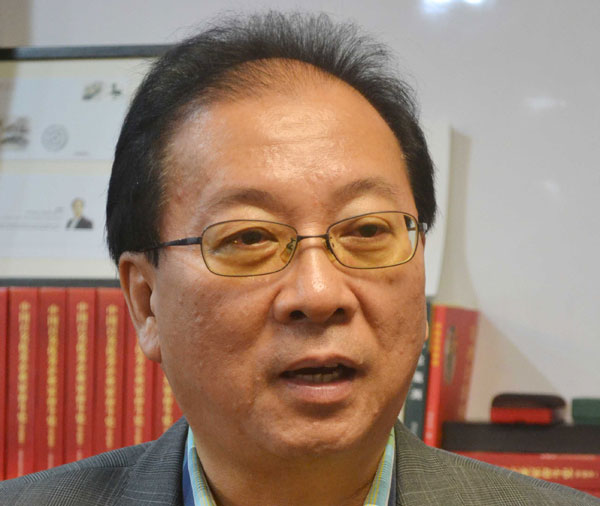 Sabah Association of Tour and Travel Agents (Satta) president Datuk Seri Winston Liaw said there were now also inbound tours designed to include property viewing as part of the itinerary.

“Some (inbound) tours now also allocated a day to take tourists to view properties here. And a lot of the tourists made bookings on the spot,” Liaw said when asked about the “third wave” of Chinese migration to Malaysia.

As China restricts their citizens to only two property purchases, the wealthy ones shift their focus to properties abroad, he said.

“They will be looking at areas which offer them the most favourable conditions and conducive environment for investment. The blue skies, clean environment, friendly people and the lack of language barrier in Sabah are favourable factors for the Chinese,” he said.

The South China Morning Post recently reported that almost 8,000 China nationals have emigrated to Malaysia since 2002, dubbed the ‘third wave’ of Chinese migration after a 15th century influx and the tin mining boom in the 19th century.

A combination of sunny weather, friendly people and cultural similarities has helped to boost Malaysia’s appeal to the Chinese seeking to escape the volatile climate and worsening pollution at home as they sign up under the MM2H programme.

While Liaw had noticed more and more China nationals acquiring residential properties in the country, only a small number made their investments in Sabah.

“A lot of them have gone to Johor, particularly purchasing units of the Forest City project in Iskandar Malaysia.”

He said locals would not be able to afford the properties in Sabah in times of economic slowdown.

“We need Chinese investors’ financial strength to boost our economy.”

Liaw said many landowners who did not have sufficient funds could forge joint venture partnerships with Chinese investors to develop their lands for tourism, commercial purposes or even theme parks.

He added that having more Chinese investments in Sabah would also bring in more foreign workers who reside or migrate here under the MM2H programme.