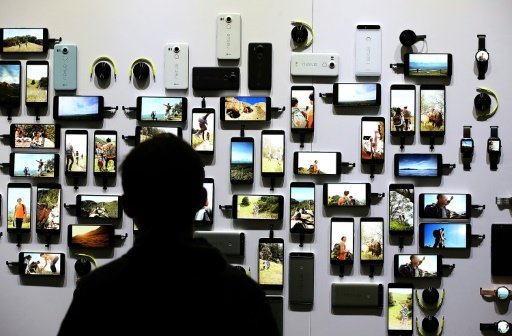 MOSCOW: Google on Monday agreed to pay a nearly $8 million fine and open its Android mobiles to competing search engines in Russia in an antitrust settlement reached after two years.

The deal with Russia’s anti-monopoly service (FAS) came after Yandex, the country’s biggest search engine, complained Google had an unfair advantage by pre-loading its search engine on Android phones.

“We are pleased to announce that we have now reached a commercial agreement with Yandex and a settlement with FAS that meets the interests of all parties,” said Google in a comment emailed to AFP.

For Android devices already in use in Russia, Google will work out a way for consumers to choose a default search engine after an update via a new widget that will be developed, the watchdog said.

The FAS in September 2015 considered Google in breach of a competition law after the complaint by Yandex of the competitive advantage for Google on Android phones.

In August 2016, FAS fined Google 438 million rubles (over $7.8 million) which was part of the settlement reached on Monday.

The arbitration court in Moscow approved the deal which lasts for six years and nine months, Russian news agencies said.

Yandex CEO Arkady Volozh called the settlement “an important day for Russian consumers” as “millions of Russian Android users will be offered a choice of search engines.” -AFP