Sunday, June 13
You are at:Home»News»Sarawak»Association leaders want Ahmad Lai to be re-nominated 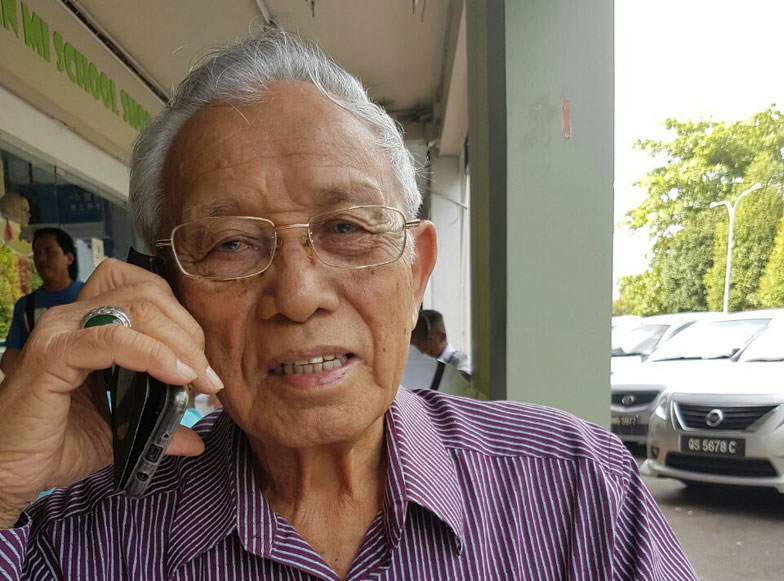 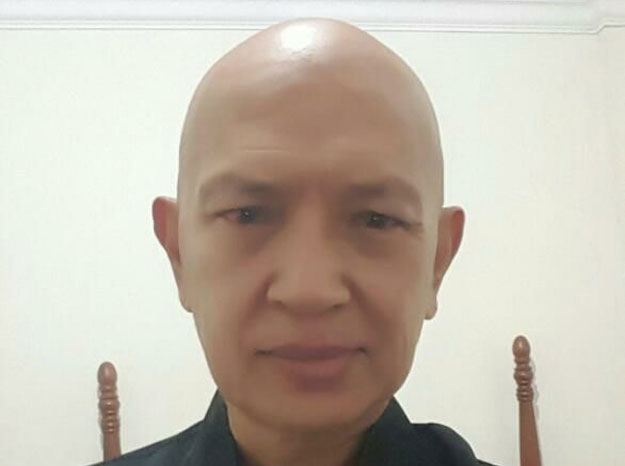 Talhah said Ahmad Lai should be given a chance to serve his third term as Sibuti MP because the latter has a good track record in serving the multi-racial community in Sibuti.

“Economic, community development can be seen in Sibuti over the past two terms, done with proper planning stage by stage and he should continue his work to further develop the Parti Pesaka Bumiputera Bersatu (PBB) stronghold,” Talhah told The Borneo Post on the performance of the incumbent.

According to Talhah, Sibuti is very big and comprises urban and rural areas with various ethnic groups.

Thus, the constituency needs somebody with tremendous commitment and proven track record like Ahmad Lai to do proper development planning and implement projects for the constituents, he said.

He added that Ahmad Lai has succeeded in bringing infrastructure development to the constituency like the Sibuti bridge to provide farmers easy access to the market to sell their produce, Bekenu Rural Transformation Centre, one-stop market, banks in Bekenu and Niah, the Fire and Rescue station and opening up of new commercial centres.

“There is an old Malay saying ‘Jauh Perjalanan Banyak Pengalaman’ (the more one travels, the more one learns); that is how I view incumbent Ahmad Lai during his two terms as the MP. He should be given the third term to carry on the good work,” Talhah said further.

Sharing the same view, Sarawak Bumiputera Entrepreneurs Chamber (DUBS) Miri chairman Abdul Samat Ali said Ahmad Lai is a man who walks the talk and meets the grassroots people regularly even when he is busy.

He said DUBS Miri supports Ahmad Lai’s re-nomination as he has proven his credibility to serve as a ‘wakil rakyat’ (elected representative).

“Even though the objective of DUBS is to create successful Bumiputera entrepreneurs, it is also involved in welfare and rural community and as Advisor 1 for DUBS Miri, Ahmad Lai always works together with its members and gives advices and ways to progress,” he said.

He said at the grassroots level, Ahmad Lai is concerned with the welfare of the people of Sibuti including farmers and fishermen and the lower income group.

“The people of Sibuti still need his good service for continued development,” he added.

It was reported on the newspapers last month that Ahmad Lai’s son, Nazri, had shown interest in the Sibuti seat if his father was not re-nominated in the next general election.

According to sources, a few names had cropped up as potential candidates for the Sibuti seat, among them a government servant, two political leaders and even a graduate.