Saturday, September 26
You are at:Home»News»Sarawak»News on tycoon’s passing not true 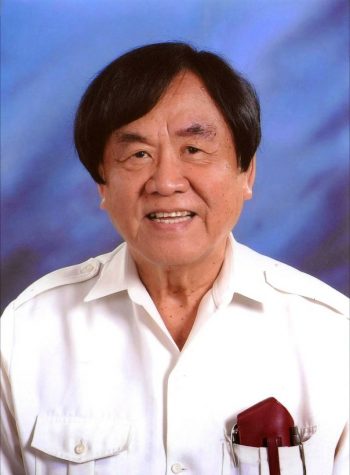 SIBU: The news that circulated about the passing of media and timber tycoon, 82-year-old Tan Sri Tiong Hiew King yesterday, was not true.

Answering queries made by concerned public and the press, his family members released a press statement, saying he is “in good condition and strong”.

“Please pray with us that he will come out stronger and mightier in the Lord. Tan Sri is a great man of God who has contributed tremendously to the media and education, not only locally, but also worldwide,” the statement said.

The statement said that Tiong has had spoken up fairly and righteously in many occasions through the media, and he had created many job opportunities and contributed to many worthy causes with unconditional love.

Tiong, who is the executive chairman of Rimbunan Hijau Group of Companies, was said to have fainted at his home and admitted to a hospital in Singapore last Thursday and found to have suffered from a stroke.

According to Forbes, Tiong’s real time net worth was US1.97 billion as of yesterday.

His family members including his younger brother Lanang state assemblyman and Sibu Municipal Council chairman Datuk Tiong Thai King and top management of Rimbunan Hijau, are now in Singapore to be with him. – Bernama