Friday, May 7
You are at:Home»News»Sarawak»Stop-work order issued to firm holding licence to quarry Dered Krian 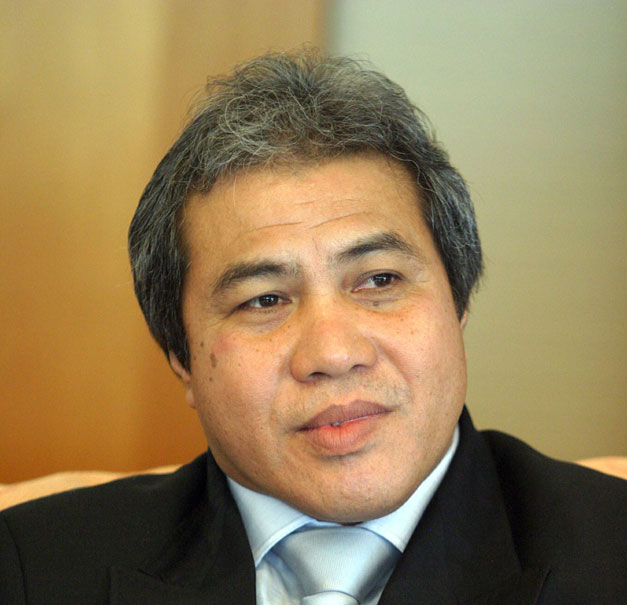 KUCHING: The Resource Planning and Environment Ministry will review the quarry licence for an area at Dered Krian National Park if necessary.

In the meantime, the Land and Survey Department has issued a stop-work order to the company, which is holding the licence.

Second Resource Planning and Environment Minister Datuk Amar Awang Tengah Ali Hasan told this to The Borneo Post, saying that his ministry was looking at the issue but had yet to obtain more details on the case.

“I have not been given report of the details yet. As far as I know, the quarrying licence was issued in 1980s. It was renewed in 2006. At that time, the area had not been made into a national park yet.

“I believe the area was only gazetted as a national part in 2013, which was much later than the date of the issuance of the licence.

“With the change of circumstances, if we need to review the licence, we will,” said Awang Tengah when commenting on the recent peaceful protest led by two assemblymen – Dato Henry Harry Jinep of Tasik Biru and Miro Simuh of Serembu – at the quarry site on Monday.

Accompanying the two were 150 people, comprising community leaders, councillors and local non-governmental organisation (NGO) leaders from Tasik Biru, Serembu and the neighbouring constituency, Opar. The demonstration was held to voice out their resentment at a quarry operating at the Dered Krian National Park, which is known for its limestone forest, caves and mountains.

The protesters called for a review on the licence issued to the company, arguing that such activities posed not just the threat of pollution, but also destroyed historical significance of the area and disrupted efforts to make the site a tourism product as the caves of the national park had many endemic flora and fauna species.

They believed that the national park held significant value not just for the people of Bau but the whole of Sarawak as the caves held historical and archaeological secrets waiting to be discovered. The park is one of the state’s new national parks. Sarawak Biodiversity Centre (SBC) explored the area around 2001 and 2003, where it discovered several new species of plants and freshwater crabs.

The scientific expedition by Universiti Malaysia Sarawak (Unimas) and the Forest Department there last year also resulted in the discovery of new endemic flora and fauna species.