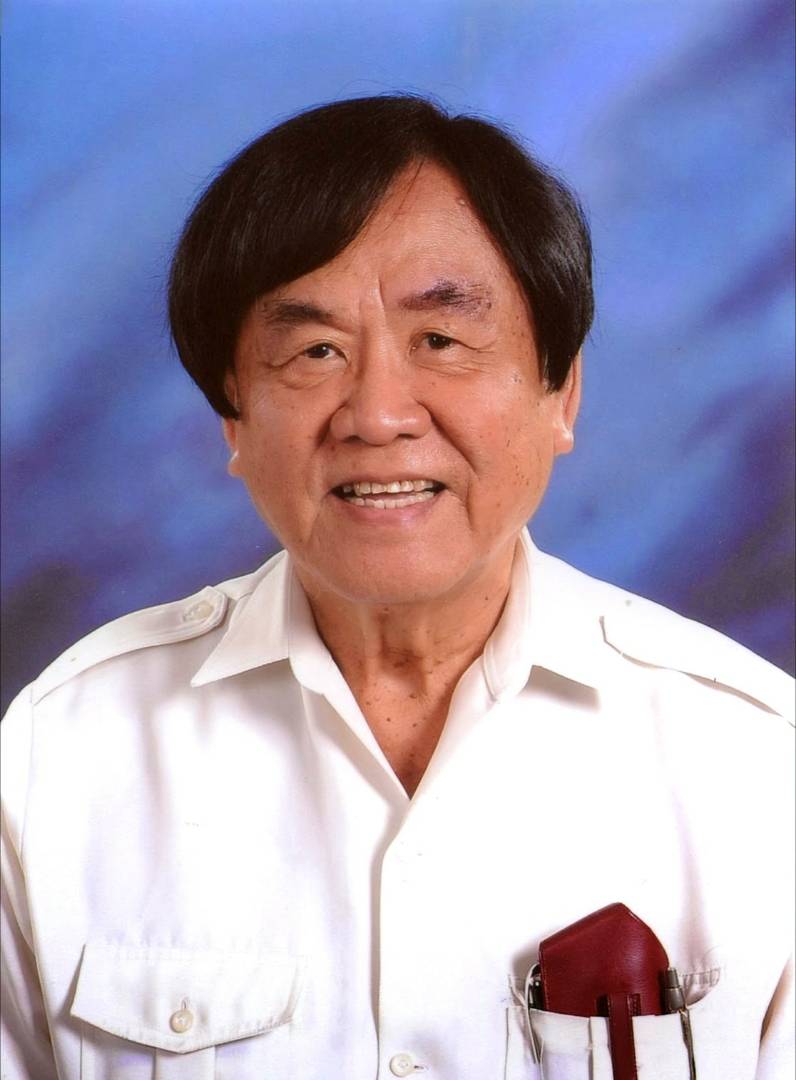 SIBU: Malaysian tycoon Tan Sri Tiong Hiew King, who was admitted to a hospital in Singapore for stroke, is now in stable condition.

Ik King thanked public members for their concern, saying that the family had received many inquiries on his brother’s condition.

“Hiew King was hospitalised in Singapore to receive medical treatment after he fell sick last week. After a few days, his condition has become stable and he is recovering.”

He said the doctors advised Hiew King to get some much-needed rest, and should be left undisturbed.

Since last night, townsfolk here were left confused after rumours spread that Hiew King passed away in a Singapore Hospital.

There was some tension in his hometown of Sibu because his family kept the matter under wrap, until today, when Ik King broke the silence to calm the public.

Hiew King collapsed in his home last Thursday and was flown to a hospital in Singapore the next day.

Hiew King, who was a rubber tapper in his younger days, set up Rimbunan Hijau when he was 40 and saw it grow from a small timber company to a major conglomerate.

He turned his business venture into an Asian conglomerate with businesses spanning timber exports and processing, media and publishing, oil palm plantations and mills, and oil and gas.

Outside Asia, the group has businesses in Australia, Russia, Congo, Brazil, Canada and the US.

He also has investments in Qinzhou, Shanghai, Harbin and Guangzhou in China.

Previous ArticleNo end in sight for Japan ‘crisps crisis’
Next Article 57,519 cases of violence against women reported since 2010