Friday, May 27
You are at:Home»News»Nation»BNM will not hesitate to enforce law against perpetrators of illegal financial schemes 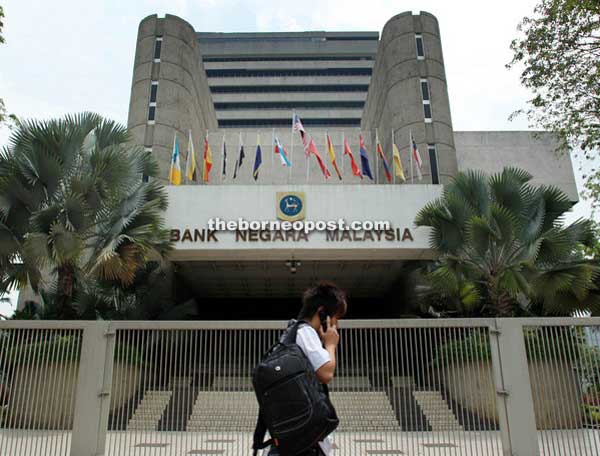 Under existing laws, legal action can be taken by BNM against perpetrators, promoters and even investors participating in illegal schemes.

KUALA LUMPUR: Bank Negara Malaysia (BNM) will not hesitate to enforce the law against perpetrators and promoters of illegal financial schemes and has vowed that wrongdoers will face the full brunt of the law.

These include laws administered by BNM, the Penal Code, the Interest Schemes Act 2016, the Direct Sales and Anti-Pyramid Scheme Act 1993, as well as, the Anti-Money Laundering, Anti-Terrorism Financing and Proceeds of Unlawful Activities Act 2001.

Under the existing law, legal action can also be taken against investors participating in illegal schemes for abetment, BNM said in a statement today.

To this end, a joint enforcement action on any financial fraud and scams would be pursued by an              inter-agency initiative led by the Attorney-General’s Chambers under the National Coordination Committee to Counter Money Laundering,

The central bank also cautioned members of the public not to participate in schemes that promised unrealistically high returns, interest rates or profits.

“Members of the public should ensure that they do not fall prey to these schemes by referring to BNM’s Financial Consumer Alert which lists companies that are neither authorised nor approved under the relevant laws and regulations administered by the central bank.

“It also provides information on the common features of illegal financial schemes,”it said.

Financial institutions and money business service providers have been directed to heighten their vigilance in detecting the accounts which are used by the perpetrators of financial scams.

They have also been told to further enhance their customer due diligence policies and processes in identifying suspicious transactions and fund flows between bank accounts so as to prevent financial institutions from becoming conduits that facilitate such illegal schemes. – Bernama