Friday, May 27
You are at:Home»News»Sarawak»No Chinese DCM a letdown, says Wee 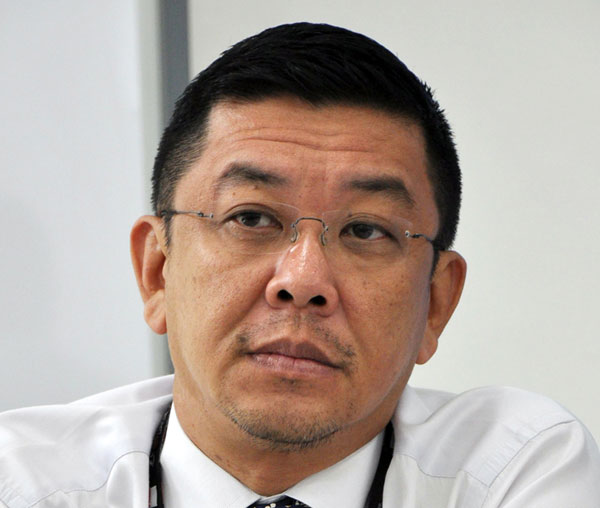 KUCHING: The Chinese community is disappointed with the lack of a Chinese Deputy Chief Minister (DCM) in the new state cabinet line-up.

President of the Federation of Chinese Associations for Kuching, Samarahan and Serian Divisions Dato Richard Wee said while the Chinese were disappointed by this, he could “see the reason behind all this”.

“If our Chinese-based parties (in BN) are not united, then we are all fragmented. It would be difficult for us to have a strong front to request for such a representation (the DCM post).

“Politics is all about numbers. If you can just try to understand that if we (the Chinese-based parties in BN) can come together, SUPP would be the second largest party in BN. Therefore, nobody can ignore that kind of representation,” he said when met by reporters at the federation’s premises at City Square, Jalan Pending here today.

SUPP has seven assemblymen while UPP has five.

Despite the disappointment, Wee said no individual should pin the blame on either SUPP or UPP.

Asked if there might be a Chinese DCM had SUPP and UPP reconciled and reunited before the announcement of cabinet reshuffle, he said: “I would think that if that were to happen, I think the Chief Minister would seriously consider (a Chinese DCM).”