Wednesday, August 4
You are at:Home»World»Trump announces the US will pull out of Paris climate accord 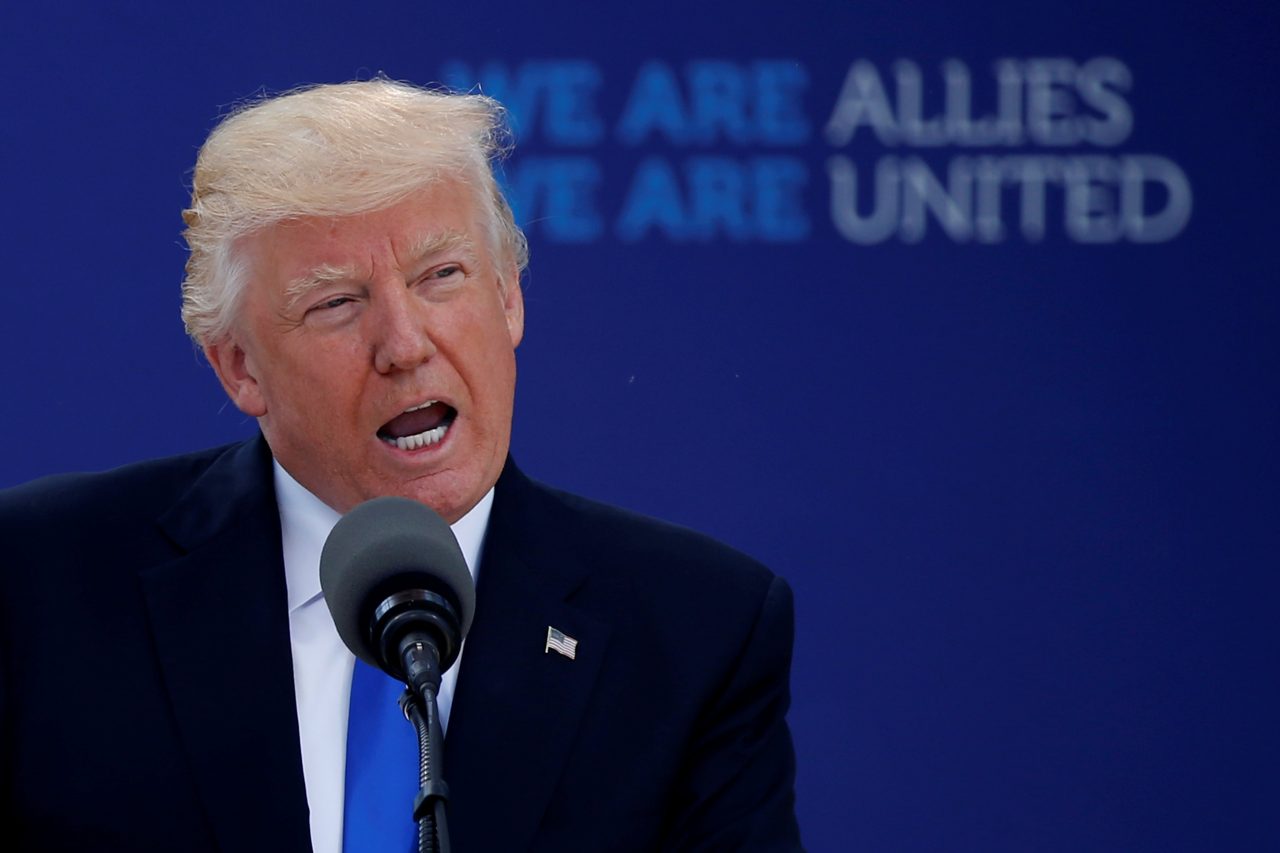 US President Donald Trump announced Thursday that the United States would pull out of the Paris climate accord, a UN agreement signed by 195 countries at the COP21 climate conference in Paris in December, 2015.

As of today, the US “will cease all implementation” of the accord, Trump said, adding that he will consider rejoining the deal if it is renegotiated to be more beneficial to the US economy.

The United States becomes only the third country, along with Nicaragua and Syria, to oppose the Paris Agreement, which is the world’s first legally binding climate deal. It came into force last year and so far has been ratified by 147 countries, representing more than 82 percent of global emissions.

The leaders of Britain, Canada, France, Germany, Italy and Japan as well as the UN chief had hoped to pressure Trump into respecting the US pledge to curb its carbon emissions.

Several US cities and states have said they plan to stick to the terms of the agreement despite the federal government’s decision to withdraw. New York Mayor Bill De Blasio said Wednesday that he planned to sign an executive order pledging the city’s continued commitment to the deal. “It’s a sad state of affairs when localities have to do what the federal government should be doing,” he said.

Global temperatures have risen by around 1°C since the advent of the Industrial Revolution in the 19th century. The 2° target is essentially a compromise between what scientists believe is necessary to avoid the most dire consequences of global warming – including rising sea levels, devastating storms and mass displacement of populations – and what the signatory countries think is realistically achievable.