Thursday, August 18
You are at:Home»Health & Environment»Who will suffer the most from US climate exit? 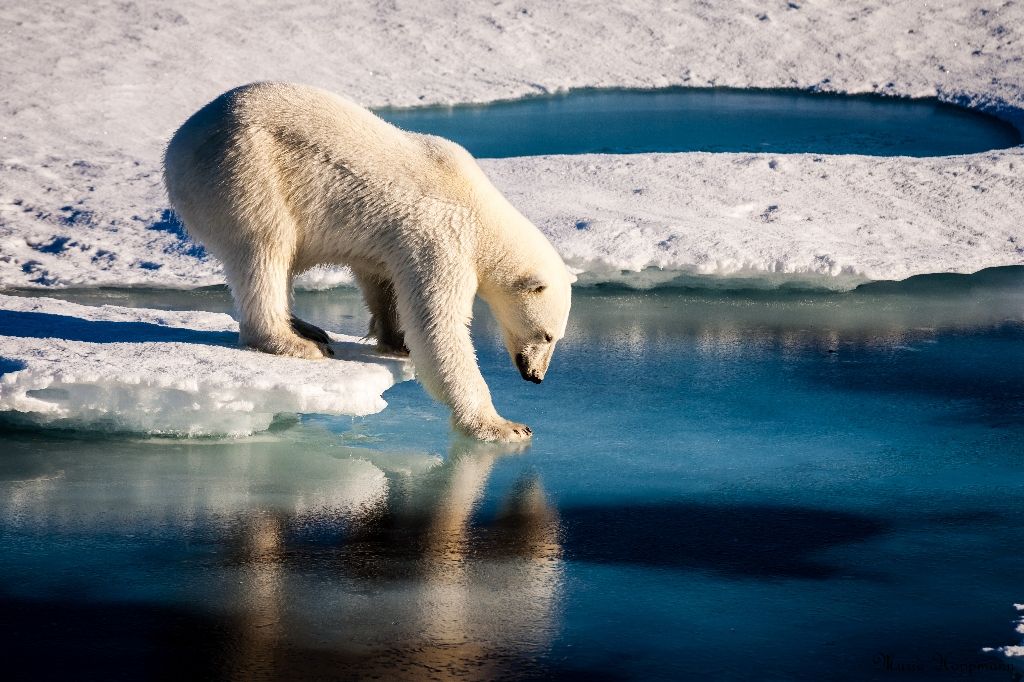 Experts are concerned that the US decision to withdraw from the Paris Agreement on climate change could prompt other major carbon-emitting nations to follow suit. AFP Photo

PARIS: In withdrawing the United States from the Paris climate pact, President Donald Trump claimed that honouring its terms would cost the country billions of dollars for a miniscule change to the global warming trajectory.

Is this true? How will Washington quitting the 196-nation Paris club affect the fight against climate change?

The Paris Agreement’s stated goal is to limit the average global temperature to two degrees Celsius (3.6 degrees Fahrenheit) over its level prior to the Industrial Revolution, wich kicked off large-scale coal and oil burning to fuel human progress.

Trump proclaimed that if nations honoured their pledges for curbing planet-warming greenhouse gas emissions in full, it would produce a mere 0.2 C Celsius “reduction” in global temperature by the year 2100.

Not so, experts say.

Scientific projections show that the Paris pledges place Earth on course for warming of 3 C, which is why they need to be significantly upgraded in the years to come.

America’s withdrawal from the climate club risks adding another 0.3 C, according to Deon Terblance of the World Meteorological Organization’s department for atmospheric research.

This early estimate was based on the assumption that no American city, region or company compensates for the federal shortfall in emissions cuts, which is unlikely as many have challenged the wisdom of Trump’s decision and pledged to stay the clean energy course.

Countries will meet next year for the first time since the pact was signed to review the overall impact of their efforts on the 2 C target. The first loose deadline for updating emissions pledges is 2020, and every five years thereafter.

The fund was set up to help developing countries and those at high risk of global warming-induced disasters to move away from fossil fuel and shore up their defences against climate impacts.

In reality, observers point out, the US under Barack Obama had committed $3 billion to the fund, now $10 billion strong, and paid one billion. Trump will withhold the other two billion.

The GCF is only one avenue of international climate funding, a contentious issue on which poor countries had sought assurances before they signed up to the Paris Agreement.

“The question of finance will be very difficult to solve,” said Laurent Fabius, who presided over the UN conference that adopted the pact. “The money will have to be found elsewhere.”

The United States further contributed about a quarter of the budget of the UN Framework Convention on Climate Change (UNFCCC) under whose auspices the Paris Agreement was negotiated. The US contribution was about $4 million last year, a quarter of the total, which will now fall away.

But on Friday, the charitable foundation Bloomberg Philanthropies pledged to contribute $15 million to the UNFCCC secretariat.

“Americans are not walking away from the Paris Climate Agreement,” said Mike Bloomberg, the UN secretary general’s special envoy for cities and climate change.

“Americans will honour and fulfil the Paris Agreement by leading from the bottom up -– and there isn’t anything Washington can do to stop us.”

Some fear a US withdrawal may spur other recalcitrant carbon polluters to follow suit, or at least dampen enthusiasm for updating emissions-cutting pledges.

Scientists say that to meet the 2 C target, humanity must leave a third of all oil reserves, half of gas reserves and over 80 percent of coal reserves in the ground.

The UN’s climate science panel recommends a 40-70-percent emissions cut by 2050 from 2010 levels, whereas the Paris Agreement itself commits signatories to peaking emissions “as soon as possible”.

“In the short term the United States’ withdrawal from the Paris Agreement will certainly have ripple effects globally,” said Bill Hare, chief executive of the Climate Analytics think tank.

“But rather than fatally undermine the Paris Agreement, it will likely cause other countries to reaffirm their firm commitment to the full implementation of the climate deal.”

This is the hope, at least.

Europe, China and India have already recommitted to the deal, though Russia’s Vladimir Putin said Friday he would not “judge” Trump for his decision. – AFP