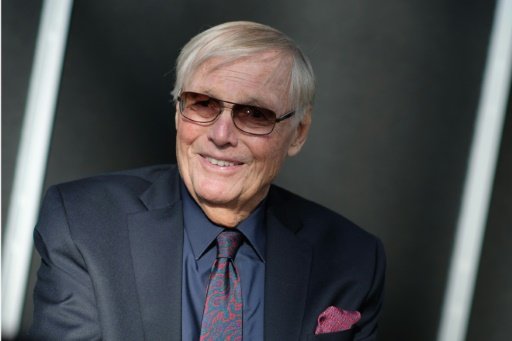 LOS ANGELES: Adam West, the actor whose seven-decade career was defined by his role in the 1960s television series “Batman,” has died. He was 88 years old.

The actor passed away Friday night after a “short but brave battle with leukemia,” his family said in a statement posted to West’s Facebook page.

West catapulted to fame after portraying the superhero Batman and his alter ego Bruce Wayne on the popular campy television series that premiered in 1966.

But the high-profile role ultimately restricted West from playing different characters later on.

Born William West Anderson in Walla Walla, Washington in 1928, the actor later adopted a stage name and moved to Hollywood in 1959.

“There are no words to describe how much we’ll miss him,” the family said in its statement. “We know you’ll miss him too and we want you to know how much your love and support meant to him throughout the years.” – AFP