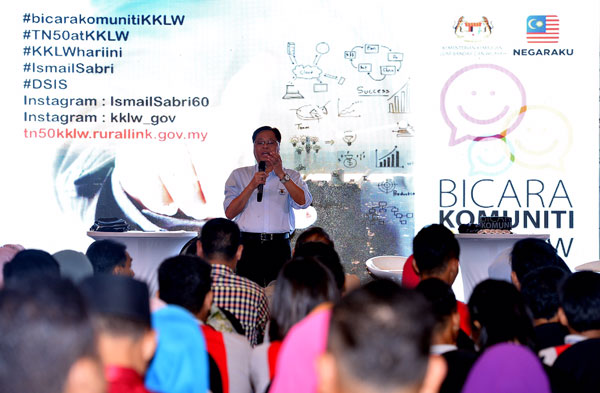 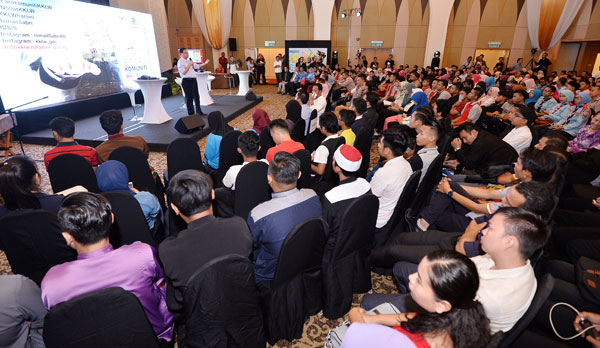 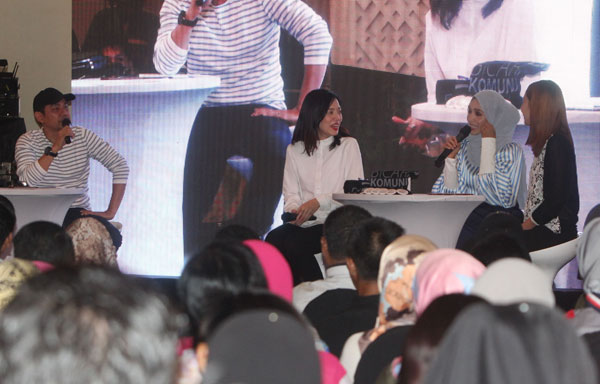 Youths voicing out their opinions and aspirations during the TN50 Community Dialogue held in Kota Kinabalu on Thursday. 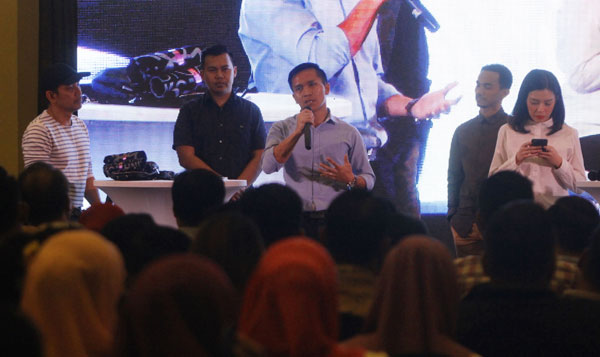 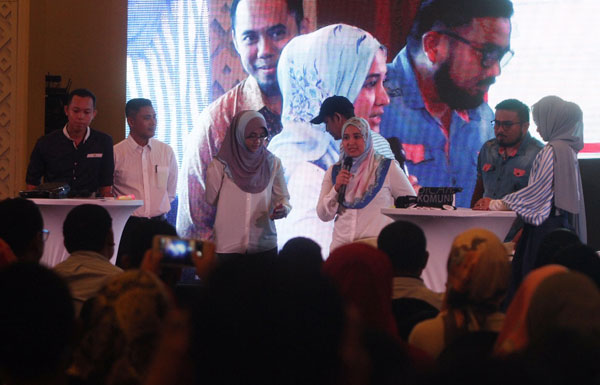 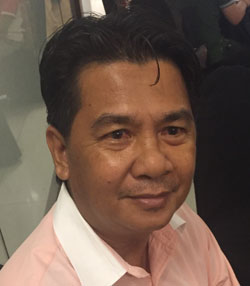 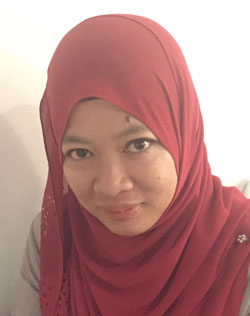 KOTA KINABALU: Over 300 youths from all over Sabah voiced out their aspirations during the TN50 Community Dialogue on Thursday, which will eventually be brought to Parliament.

Two hundred aspirations were recorded on that day, adding up to a whopping 1,000 in total number of aspirations nationwide.

The Community Dialogue was organised under the Rural and Regional Development Ministry and this particular instalment was primarily focused on the needs of the rural community in Sabah.

The dialogue saw youths from various lines of work and also featured a number of students, along with a few celebrity guests.

Host Datuk Rosyam Nor kicked off the event with an inspiring wake-up call to the youths, where he urged them to use the Community Dialogue as a platform to showcase their ideas.

Rosyam, who is one of the country’s most renowned actors, believes that the ideas of youths today will prepare the country for what is yet to come in 2050.

He also cautioned that social media was not the best place to voice out one’s opinions and urged youths to not miss the golden opportunity provided by the dialogue.

One celebrity guest, Tambunan- born Elica, proposed that Sabah should have its own revamped arts institute.

Elica, who recently won a local reality television singing competition, was of the opinion that the youths of Sabah are in desperate need of opportunities.

Sabahans are immensely talented and need more opportunities to show the world what they have, she said, and having an institute will enhance the music, theatre and dance scene in the state.

Aside from that, a Tenom-born doctor shared his dream of seeing his fellow kampong (rural) folks being pulled away from the poverty line.

“The mentality of the kampong folks is still the same. All they can think about is how they can feed themselves.

“Meanwhile, city folks are already thinking further ahead. They are thinking about innovating things, like how they can reach the moon,” said the Murut doctor.

In looking for a solution to the problem, the doctor said the only way it can be solved is through improving the education system, especially schools in rural areas.

“Kampung education is really far behind, but we would like to see this change. This is the dream of our Murut community,” the doctor stressed.

One of the other aspirations brought up during Thursday’s event was the establishment of a proper national department/ office for the disabled (OKU) community.

“I am thankful for the way the government has treated the OKU community and I am forever blessed by that fact.

“However, to my surprise, there has never been a proper national department/office for the country’s OKU community. Even the Orang Asli community has one, but not us,” said one of the participants of the dialogue.

The participant also explained that more attention should be given to the OKU community in the country.

Plenty of other proposals were brought up by the participants of the dialogue, including advocating renewable energy, health insurance for everyone, free internet access for the whole

country, synchronisation of the 12th Malaysia Plan with the TN50 Plan, the possibility of a first ever Sabah-born Prime Minister and many more.

The guest of honour at the dialogue, Rural and Regional Development Minister Datuk Seri Ismail Sabri, said he was pleased by the ideas brought up, especially with a statement from one of the participants who said that Malaysians needed to change their mindset if they wish to reach the TN50 goal.

He also reiterated that all the suggestions will be brought up to Parliament and ensured the participants that the ideas will reach the Prime Minister.

Previous ArticleIt’s 15 minutes by air, but 4 hours by road
Next Article TN50 community dialogues still vital for future of country