Wednesday, May 12
You are at:Home»Columns»SingHealth»Playing outdoors can prevent onset of myopia 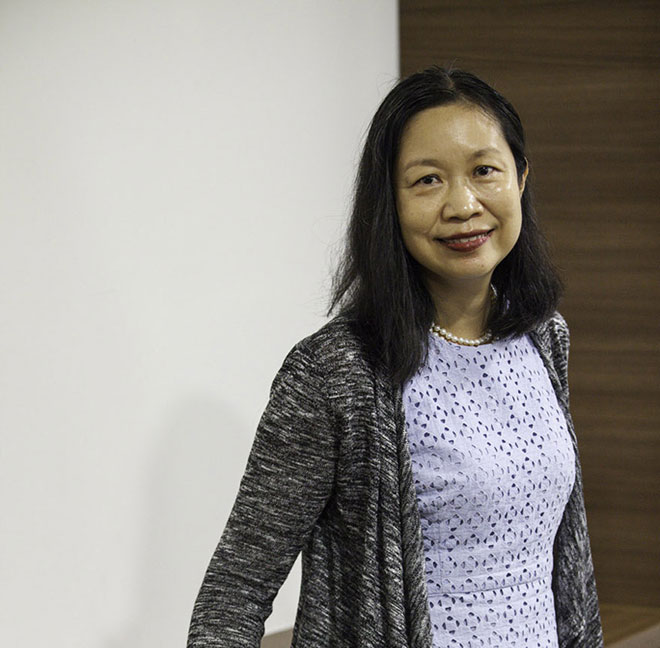 Prof Saw said that myopic children should see an eye care professional so that their progression rates can be monitored.

GETTING young children to play outdoors for a few hours a day can help prevent or delay the onset of myopia.

If Professor Saw Seang Mei had her way, all pre- and primary school children would be sent to play outdoors for two to three hours a day. Why? Because it’s been found that sunlight can stave off myopia.

Spending time outdoors also reduces children’s risk of developing high myopia (500 degrees or more) in later years, she said. High myopia in adults can lead to pathological myopia, in which the eyeball elongates, and other conditions such as myopic macular degeneration, cataract, and glaucoma, all of which can cause irreversible blindness.

Prof Saw said bright outdoor light keeps myopia at bay by stimulating the release of dopamine in the retina, which prevents elongation of the eye. On a clear, sunny day, outdoor light levels are much higher than in a well-lit room, and a glass classroom with sunlight streaming in from all sides has been developed to test and evaluate this in Guangzhou, China.

So, she advises children, including those already with myopia, to spend some time outdoor every day. “But protect yourself by wearing sunscreen, a wide-brimmed hat and wrap-around sunglasses, and by drinking water. In Singapore it’s best to go out early in the morning or later in the evening because it’s too hot between 10am and 4pm.”

Prof Saw led the Singapore Cohort Study Of The Risk Factors For Myopia, conducted by SERI and NUS , which studied 1,979 seven- to nine-year-olds between 1999 and 2001, and tracked them until 2007.

“In the majority of studies, a person is only tested once, but we examined each person every year for eight years, and could then predict what would happen to them in the future. We looked at a wide variety of risk factors for myopia, but the most important was the amount of time a child spends outside,” said Prof Saw.

The study found that 69.1 per cent of participants aged 11 to 18 had myopia; 12.6 per cent had high myopia. It also found that the best way to predict whether a child would develop high myopia is to look at when he or she first became short-sighted.

“The earlier a child develops myopia, the more likely he may develop high myopia in later life, because there is more time for the myopia to progress, until about 20 to 25 years of age when the condition stabilises.”

According to the study, the mean age at which Singaporean children start having myopia is eight and a half. For every year earlier than this, the final degree increases by 100. Progression is also highest in the first three years after the onset of myopia, so the earlier treatment starts, the better.

Prof Saw said that myopic children should see an eye care professional so that their progression rates can be monitored and treatment can be considered. Their time spent on near work such as reading and writing, using the computer, or playing handheld games should be moderated. They should also take frequent breaks.

Prof Saw also said that for those who developed it at an early age, the most effective way to slow the progression of myopia is atropine eye drops. But this is recommended on a case-by-case basis.

As a child grows up, myopia progresses at a slower pace, and treatment can then include special daily disposable contact lenses.  There are ongoing clinical trials in many countries, including Singapore, to test their safety and efficacy.

• This story was first published in Singapore Health, May-Jun 2017 issue.