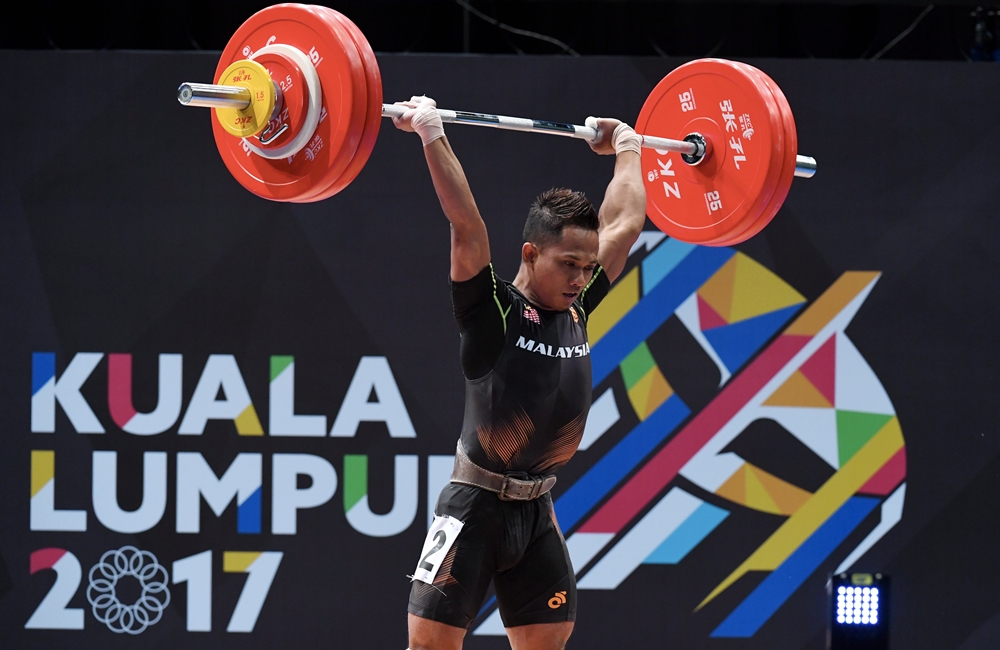 One of the best achievements was the gold-medal victory of the Sultan of Terengganu, Sultan Mizan Zainal Abidin, in a record-breaking feat in the equestrian endurance race, he said in a post on his blog, sskeruak.blogspot.my today.

“Firstly, the games are being held in the month of our independence anniversary. Secondly, our achievements have been excellent. Thirdly, the Sultan of Terengganu presented us a gold (medal) in a record-breaking equestrian endurance race,” he wrote.

Salleh said the organisation of the SEA Games, represented by 11 Southeast Asian countries, had also drawn the people’s support for the government in making the prestigious biennial games a success.

He also said that fourthly, Prime Minister Datuk Seri Najib Tun Razak had been cheered by the people wherever he went and whenever his image appeared on television since the opening day of the games.

“It’s a sign of support and appreciation from the people for the government for having organised this prestigious sports of Southeast Asia,” he said.

Salleh also said that KL2017 also made history when Youth and Sports Minister Khairy Jamaluddin  represented the country in the polo event.

“Sixthly, and most importantly, the games have forged greater solidarity among our people. People regardless of race and religion have thronged stadiums to provide strong support for our athletes. We will surely become the overall winners, and that will be a special gift for our National Day celebration,” he said.

Salleh congratulated Khairy for making the games the best ever, and said the minister’s efforts and support inspired the athletes to excel.

“The momentum of independence has kindled the spirit of our athletes to uphold the country’s name. These SEA Games have indeed fostered greater solidarity. Congratulations Malaysia!” he wrote.