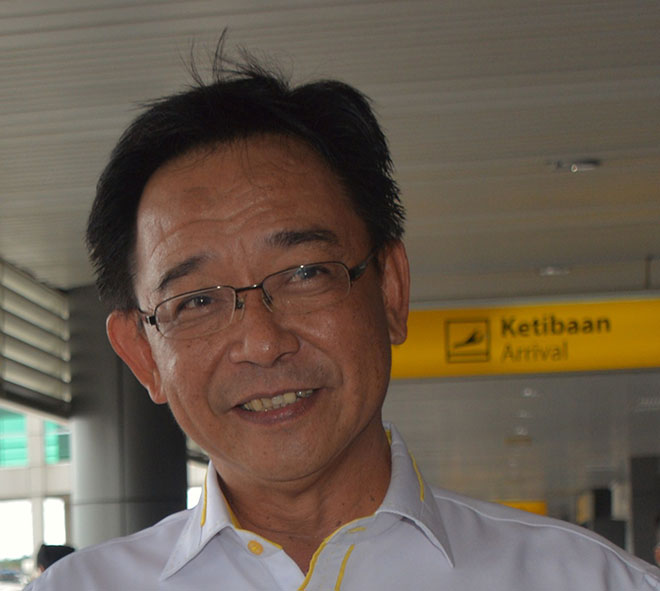 SIBU: The Ministry of Tourism, Arts, Culture, Youth and Sports is studying the feasibility of direct flights connecting state with other destinations in China, along with South Korea and Taiwan, to boost tourist arrivals.

This was disclosed by its minister Datuk Abdul Karim Rahman Hamzah yesterday when asked if  there were plans to have direct flights between Kuching and other major cities in China besides Shenzhen.

“Of course, we are studying closely other destinations in China, and probably (South) Korea as well as Taiwan, which are feasible for future flights,” he said.

On the proposed direct flights between Kuching and Shenzhen, he said: “It should materialise before the end of this year.”

Chief Minister Datuk Amar Abang Johari Tun Openg, when officiating at the opening of Metrocity Seafood Garden at Jalan Matang in Kuching recently, said Shenzhen was among one of the cities that would be connected to Kuching through direct flights, made possible through the cooperation of the Ministry of Tourism, Arts, Culture, Youth and Sports.

In stressing that tourism has been identified as an important sector in the state’s economy, Abang Johari said he was informed by Abdul Karim that the number of tourist arrivals in Sarawak for the first six months of this year had increased by 150,000 compared to the corresponding period last year.

He also revealed that Abdul Karim’s ministry was also in discussions to reinstate the Kuching-Hong Kong direct flight.

Direct flights between Kuching and Hong Kong, operated by Hong Kong Airlines (HKA), were cancelled in February this year.

HKA had been providing direct flight services since May 28 last year after signing an agreement with Sarawak Tourism Board on Jan 21, 2016.