Saturday, December 3
You are at:Home»News»Nation»Sultan of Kedah, Tuanku Abdul Halim passes away aged 89 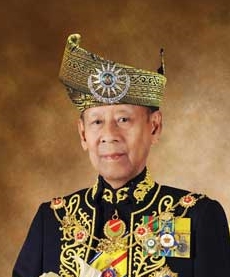 The Sultan of Kedah, Tuanku Abdul Halim Mu’adzam Shah, has passed away at the age of 89 at Istana Anak Bukit, Kedah at 2.30pm today.

The late Sultan made history when he became the first person to reign as Yang di-Pertuan Agong twice – the first in 1970, and the second time in 2011.