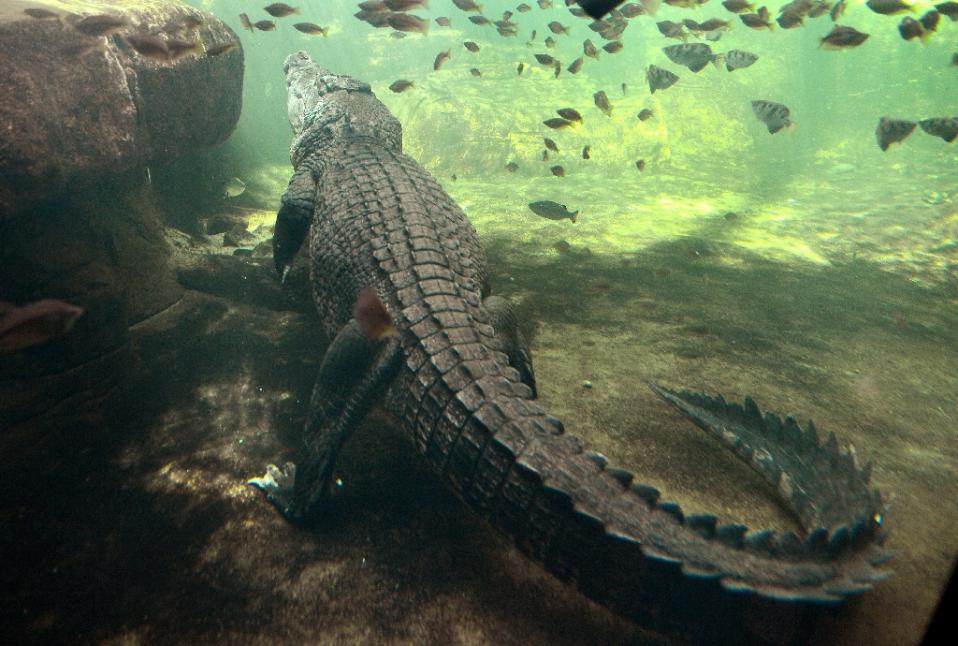 KUCHING: The state Forest Department has received 50 applications to cull and export crocodiles.

Forest deputy director Jack Liam said all the applications are now being processed.

He told reporters today that the applications have to meet the various strict criteria based on Convention on International Trade in Endangered Species (CITES) of wild fauna and flora.

“We have received 50 applications from the state to cull and export crocodiles, which are now under process.

“There are two or three agencies that have the criteria like having micro chip, but the department has not issued any licence yet,” he said.

He has earlier officiated at the opening of interactive course to empower public awareness on International Trade Act (Act 686).

On complaints received on the rearing of swiftlets in shops in cities and towns, he said the department will sit down with various agencies including local councils to find the best solution to solve the problem.

“The department will conduct a meeting this year with local councils, Land and Survey Department, and Natural Resources and Environment Board (NREB) to find out a best possible way to solve the problem, knowing that it is a big industry in the state,” he pointed out.