Monday, August 2
You are at:Home»World»Stonehenge road tunnel gets go-ahead despite protests 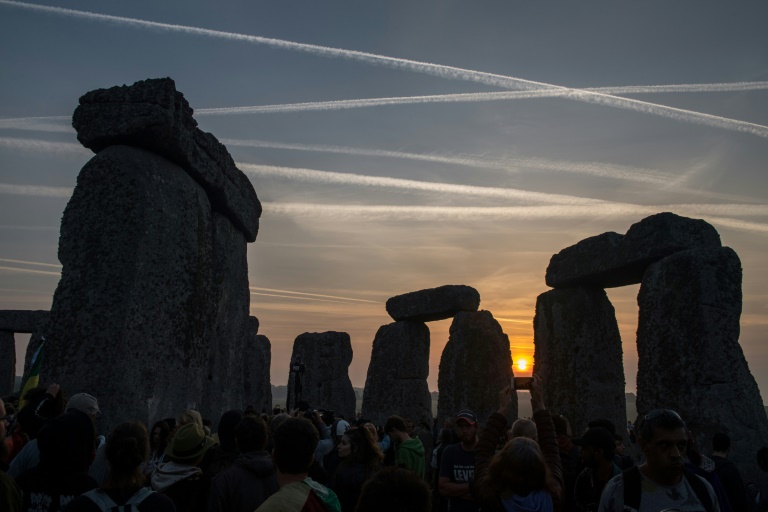 LONDON: Years of protests from druids and archaeologists have failed to derail plans for a new road tunnel near Britain’s Stone Age site of Stonehenge, which received final approval from the government on Tuesday.

The 1.8-mile (2.9-kilometre) tunnel is planned to reduce frequent congestion on a major east-west road axis across England and has a budget of £1.6 billion (1.8 billion euros, $2.1 billion).

Officials have moved the planned route away from the UNESCO World Heritage site in response to criticism.
But Stonehenge Alliance, a group of non-governmental organisations, said it would cause “severe and permanent damage to the archaeological landscape”.

“The project needs a complete re-think, not a minor tweak which still threatens major harm to this iconic landscape,” said Kate Fielden from the Campaign to Protect Rural England, a member of the alliance.

Conservation groups English Heritage and the National Trust gave their approval to the plan, however.

“We welcome the amended route and believe it can, if designed and located with the utmost care, deliver a lasting legacy for the World Heritage Site and restore peace and tranquility to the Stonehenge landscape,” the charities said in a statement.

Transport Minister Chris Grayling said the new tunnel would provide “a huge boost for the region”.

Thousands of people gather at the mysterious circle of standing stones on Salisbury Plain for the pagan fest of the summer solstice every year.

It is one of the most impressive prehistoric megalithic monuments anywhere due to its size, sophisticated plan and architectural precision.

Archaeologists have identified similar prehistoric monuments in the area, including another buried circle of stones measuring 500 metres (yards) across. – AFP